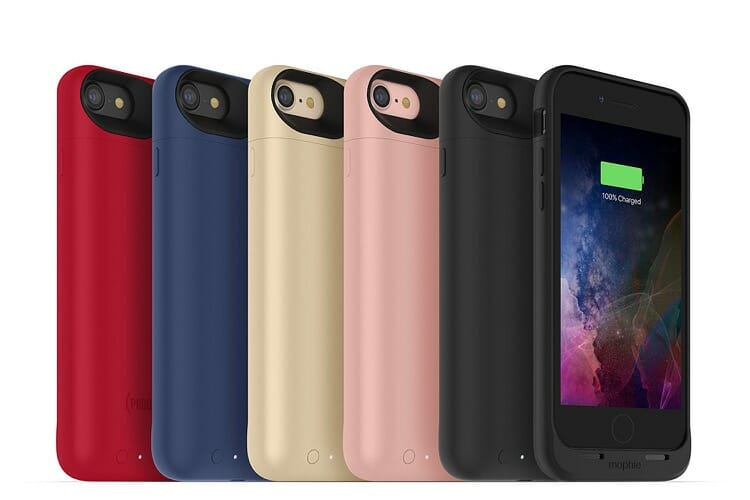 One of my major regret with carrying my iPhone 7 on travel is, it’s battery life. I like to watch movies, TV shows or listen to music but this puts a significant dent on the battery while travelling. If you are like me, you would be looking into a way to expand the battery life … Read more 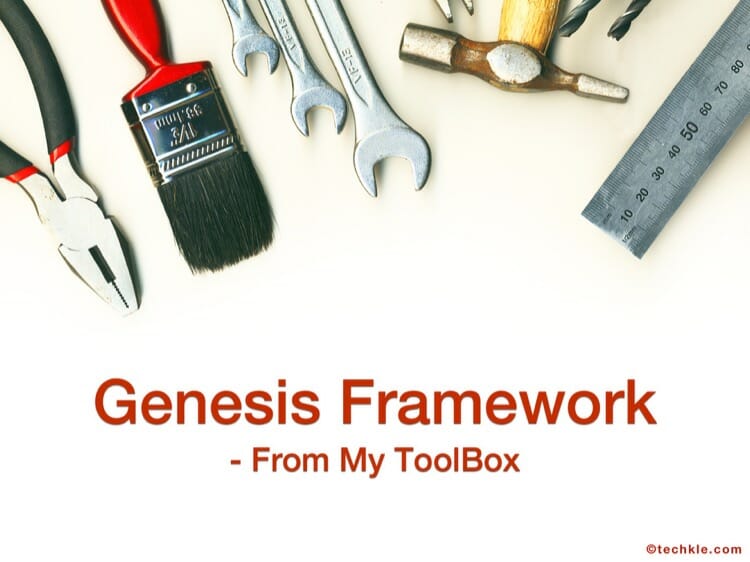 Genesis Framework is my go to WordPress framework for last few years. I have joined their Pro Plus package in 2012 and used them extensively on many of my sites like this one. This has turned out to be a single most useful investment I have made for my online presence. You can check the … Read more 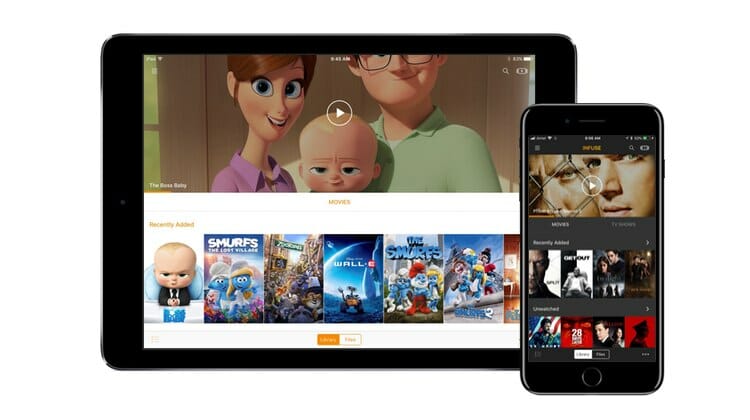 Infuse is one of the most popular app for media management on iOS. They have just released an update introducing a new Library feature in the app. Library view is available on Apple TV 4 for almost an year now and with this update iOS devices will have the similar functionality. It will scan your shared … Read more 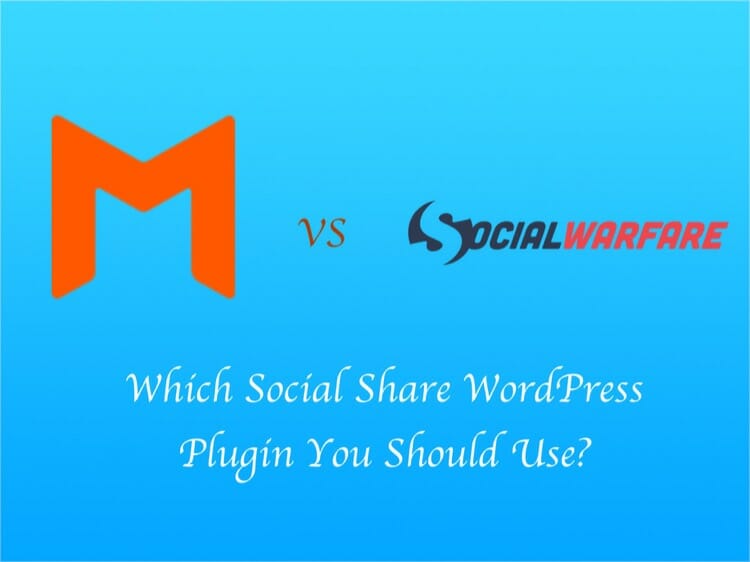 Social Warfare and Monarch are two of the most accomplished Social share plugins for WordPress. I have been extensively using both of them on my sites for my social sharing setup. Lets check what they offer and how they stack up against each other. Social Warfare is sold by Warfare Plugins team, where Monarch is … Read more 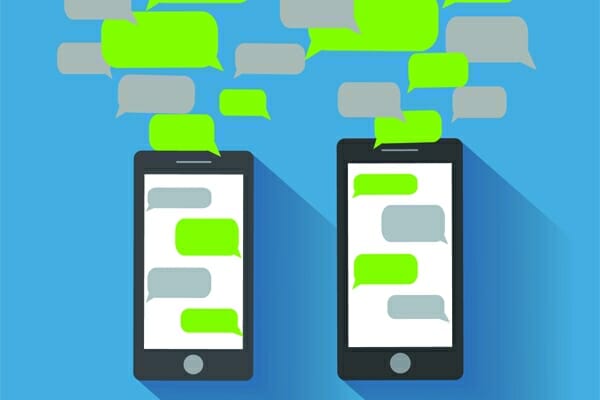 Looks like Amazon is planning to launch its own messaging app called Anytime. They have launched ‘Chime’ for their enterprise customer earlier this year but according to AFTVNews, they are looking to expand that infrastructure for regular customers. There are so many messaging app already in the market competing with each other to gain market … Read more