When it comes to technological advancements, a lot of work is being done in the fields of AR and VR. Almost all the front runners in the market are focusing their efforts towards Virtual Reality systems now and Apple is no exception.

In fact, Apple has covered a long journey from being a smartphone provider of choice to stepping its foot forward in the VR world. There has been a lot going on at Apple with regards to Virtual Reality systems and solutions and the latest from them is that they have introduced their first ever VR-Ready Macs.

Acquisition of VR Companies and Startups 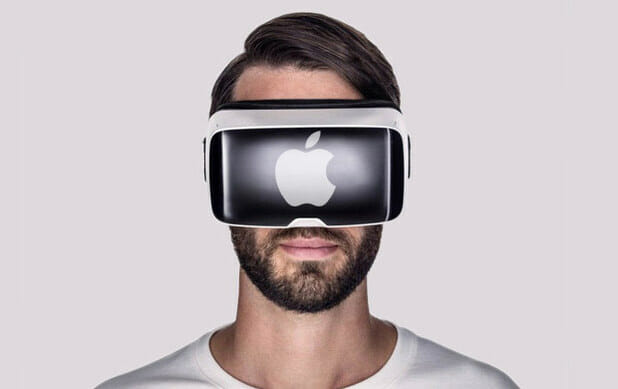 As part of the efforts that Apple has been making to bring Virtual Reality experience to its users, it has long been acquiring VR companies and startups. The latest deal that it has made silently in 2017 was the acquisition of SMI. It’s a German company that actually specializes in eye-tracking technology and has now focused its efforts towards VR and AR.

Some of the VR start-ups that Apple has acquired over the years include:

• Metaio: Another German company which introduced an app that visualizes putting digital furniture in one’s home.
• FlyBy Media: FlyBy Media has partnered with both Apple and Google in the past on computer vision technology that is closely related to AR and VR.
• FaceShift: This startup worked on the transformation of users’ face into some sort of digital cartoon in 3D.

These are only a few to name but it really suggests that what kind of efforts Apple has been putting up to give its customers a perfect VR experience. 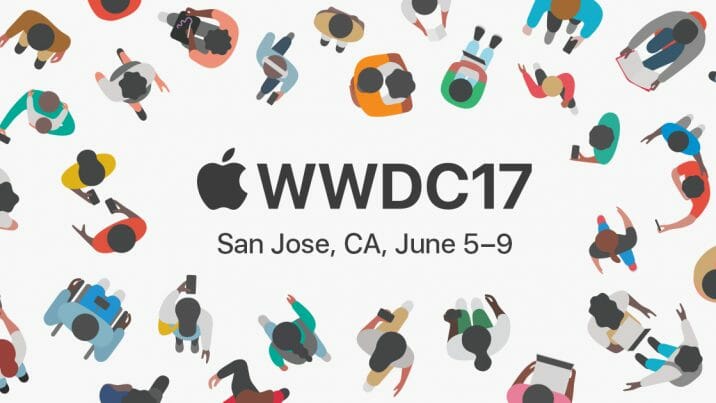 WWDC 2017 was the event where Apple came up with quite a few revelations and announced several new releases this year. And, on top of the list – and probably the most exciting of them all – was that Apple is coming up with its first VR-Ready Mac.

Craig Federighi made the announcement at the WWDC 2017 that Apple is introducing Metal 2, which is its updated graphics API that is hardware accelerated. It will support external graphics and will bring VR features to Macs running High Sierra.

Later, John Terrus presented the first ever VR Mac line from Apple that concluded with 27” iMac. Apple claims that the new iMac comes with VR-ready GPU to offer a native VR experience and is perfect for creating VR content.

ILMx Lab of Lucas Film has used this new iMac already with the Unreal Engine for developing a real-time Star Wars themed creation. They also used Unreal VR Editor from Epic in the process as well. 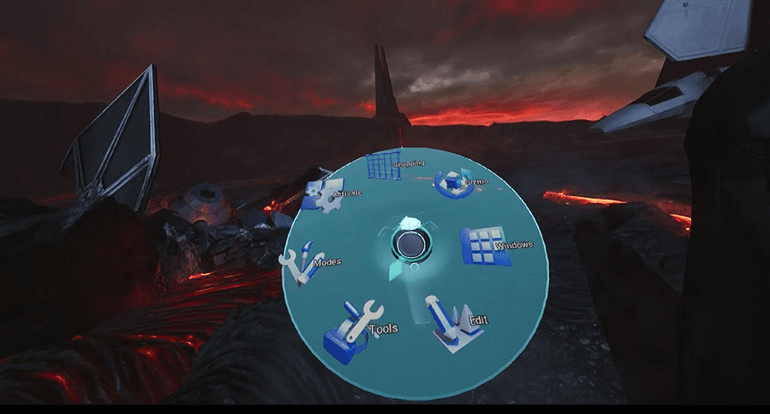 At the keynote event of WWDC 2017, when Apple revealed its VR-ready 27” Retina iMac and iMac Pro, it came up with other VR product updates and unveiled Star Wars themed VR demo as well. John Knoll took the opportunity to present this mixed reality demo of the VR content that was made on Mac and was played on Vive.

Epic Games’ programmer, Lauren Ridge, operated this demo backstage. The hardware he used was HTC Vive which was connected to 27” Retina iMac for illustrating how VR-capable iMacs from Apple perform and what kind of native Virtual Reality support is offered in macOS High Sierra.

With the help of VR Editor from Unreal Engine, Lauren played with some of the Star Wars assets of ILMx Lab around ‘Planet Mustafar’ – a virtual environment – in real-time. She used Vive motion controllers in the process.

And with Intel’s Kaby Lake processors and AMD Radeon Pro 570, 575, 580 GPUs, alongside VR optimized display pipeline of Metal2 graphics API, Mac users can now be able to enjoy the technology on their Mac natively.

Apple has really come a long way with VR and the introduction of latest VR-ready iMacs is a major landmark in its achievements. We are sure that this experience is really going to get better with time and soon we’ll have something even bigger from Apple.

Author Bio: James Barrett is a passionate writer who writes mostly about tech with a focus on Apple’s products, news, and reviews. Currently, he’s a contributing author at ApplePit.Com.

[Genesis] How To Add Social Media Icons To Author Box

How To Enable Maintenance Mode In WordPress Like An Expert