[Review] PlayerXtreme – Play Videos On Your iPhone Without Conversion

One of the frustrating parts of playing videos on iPhone is their limited support for video file format. The default video app is not capable enough to play many different formats. So you either need to buy a video converter app like iFlicks or need to get a different media player.

PlayerXtreme is one of the media players which allows you to play any kind of video file on your iPhone/iPad. It not only works with video files but it can also handle music and picture files. 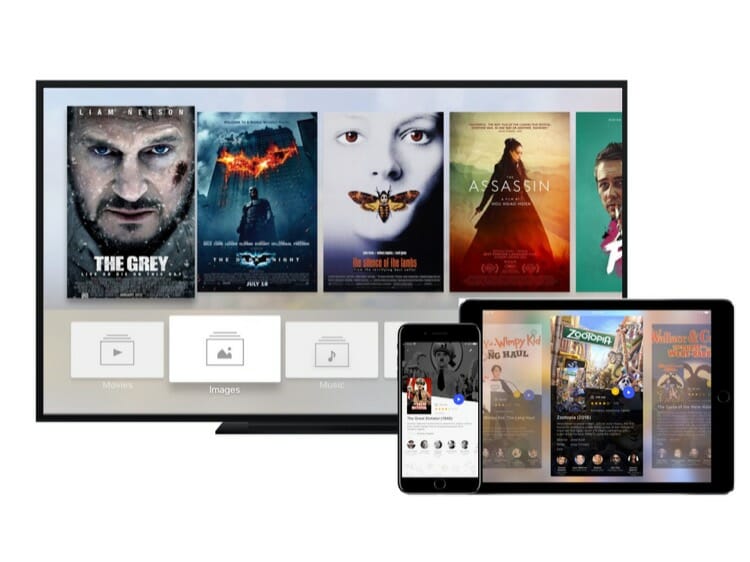 PlayerXtreme can play multiple video formats without converting them to iOS specific formats. Currently, it supports more than 40 different formats including some of the most used MKV, MP4, M4A, AVI, WMV.

It also has a support for Apple’s new video format HEVC so when you will get your hands on iOS 11, you will be able to play videos without any issues. It uses hardware acceleration for playing these videos which will end up saving battery life and provide smooth playback.

There are many different kinds of source supported with the PlayerXtreme app. You can add DLNA / UPnP sources like Plex, Kodi, XBMC etc from your app.

You can also stream your videos from your PC, SMB server, Windows, NAS or websites. This is very handy as you can club all your source in a single app and play media from them easily.

It also shows the internal storage of your iOS device, so you can pick the media files sync with iTunes. You can also directly drop a file in PlayerXtreme through iTunes sync as it adds a file transfer support for apps tab.

The iPhone and iPad app have a library view where you can save your most accessed folders. It will buffer the all the files and you will be able to access them easily. It will show them in a poster view which will list all the movies with posters on your screen.

On iPad, it has added functionality to swipe through multiple movies while in movie screen to use the extra space. 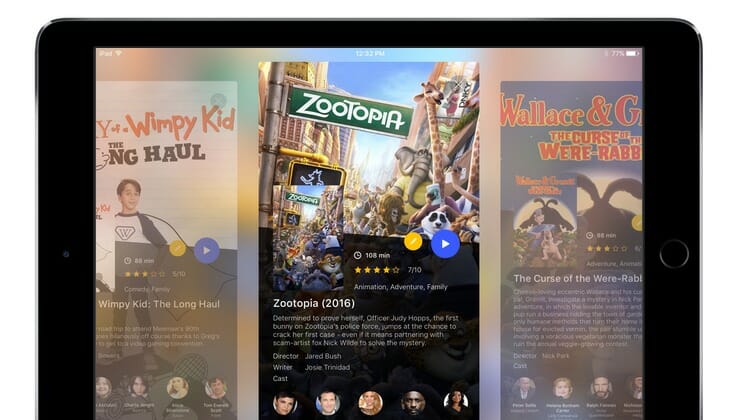 The navigation in the app is easy as it creates folder structures and you can browse it like any other folders. The only issue I found that it shows all the inside folders including some of them like – .AppleDouble, but that’s a small trouble.

I have had some trouble with TV Shows but those can be forced to use embedded metadata and it should be fine.

It not only supports video files but also supports music and photos. You can decide to view any added source or iPhone / iPad internal storage. It can read through Photos and Music directory on iPhone or iPad, so you don’t need to copy those separately.

This is something which sets it apart from other apps, there are not many apps which can handle all different kind of media files. You can decide to use your NAS drive as a media server for your audio and video files. Just load all your files on the NAS drive and this app will be able to take care of it.

The app is supported on Apple TV also, so once you get it for iOS you can use it on your Apple TV also. Apple TV gets all the regular features with recently played playlist, this way you can easily continue what you were watching.

Apple TV app currently is in active development and many features are getting added with each update.

The app also supports AirPlay and ChromeCast support so you can play your media files on any compatible devices.

My favorite feature is video playback speed control, you can decide between 1x to 3x speed to play your video. I prefer playing most of my TV shows at 1.25x to save some time. There is also an option of audio delay which can help in case your video and audio are out of sync.

PlayerXtreme also allows to video cropping and screenshots, you can crop a section from a movie or take a screenshot of a particular frame. 3x Volume boost for the videos which has a low volume or you wants to play it loud for multiple people to watch it.

PlayerXtreme has two different version Free and Paid. A free version is good enough with minimal restriction to play the video files, so if you want to give it a try, you can use the free version.

The pro version adds subtitle support, ChromeCast & AirPlay Support, volume boost and passcode lock. Other than that both versions are quite similar. So if any of these features is a must have, go ahead and buy Pro version. Considering that PlayerXtreme Pro is a separate app, you will be able to share it through family sharing with up to 6 family members.

How To Free Space On Your Time Machine Backup Drive