Making a biopic is not as easy as it may seem. There are many elements that are needed to be taken care of and the most important one is telling the truth. Ever since the first screening of Bohemian Rhapsody, the movie that tells the story of the infamous rock band, Queen, has claimed mixed reaction from the critics and some fans. But, the problem with the film is not the truth.

There are things which people found missing. Whatever may be the case, one thing that has everyone talking about the film is Rami Malek as Freddie Mercury. When the biopic was announced, the biggest question that swirled everybody’s minds was – who will play Freddie Mercury? But boy, he played the role as flawlessly as it can get. Almost everything you see in the movie makes you feel as if the similar things really happened at that time.

Was Freddie Mercury really that kind of person? When Freddie was alive, he kept most of his life private, but when he was onstage, he was a totally different man. Rami Malek made the movie completely about himself with his performance. He was strong, bold and someone who people would not have thought would be a great option to play the character.

So what else? The problems, the opinion of real-life Queen members, and yes, the epic performance of Rami Malek. Let us talk about them.

No Backstory On The Band’s Name 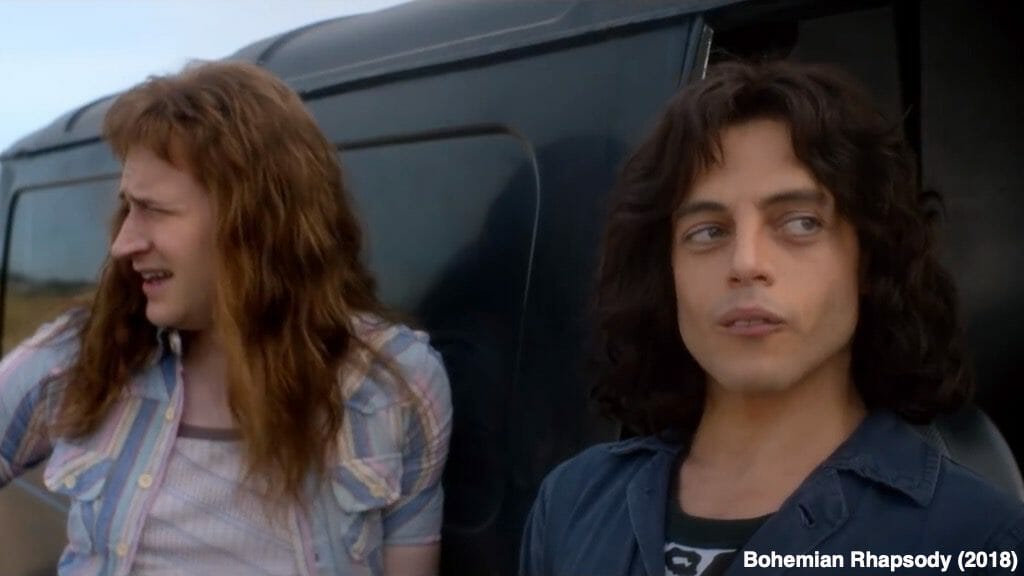 If you remember, then there’s a scene in the movie, where Freddie says, “The band’s name is queen, outrageous just like me!”

But, the disappointing thing is that how did the name come to his or other band members’ minds? Or, if it is was his idea, then how did he convince the other members of the band to keep the name? Well, a backstory on the band’s name was a must. This is because it is their biopic and not telling that, was just a bad idea.

Suggested Read: Why Crazy Rich Asian is one of the Best Rom-Com of the Decade?

The Complex Story Of Freddie Mercury 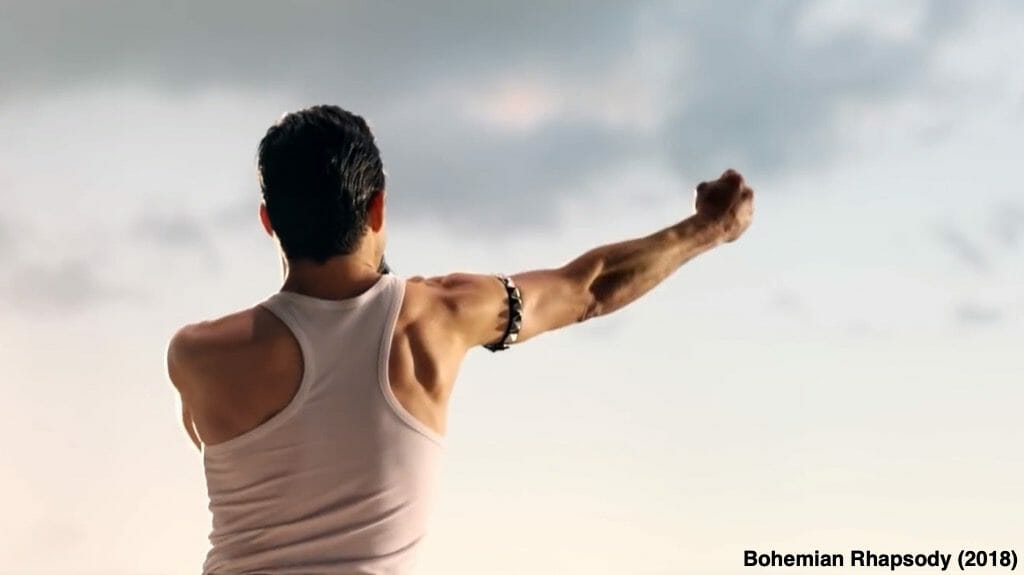 One of the things we all knew was that telling the story of Freddie will not be an easy task. In what direction and how far the Bohemian Rhapsody would actually go to show the life of the singer? And, how the rise and fall of one of the greatest singers ever would be showcased in the movie?

The reason behind so many questions was that Freddie kept his life extremely private. The singer did not reveal many things about himself throughout his lifetime. He was being asked several times about his personal life, but he always tackled the media and said them to focus on his music and not try to gain extra knowledge.

Despite all this, the film does a pretty good job. But, there’s one thing that we all would’ve loved to know the truth about. And, that is… 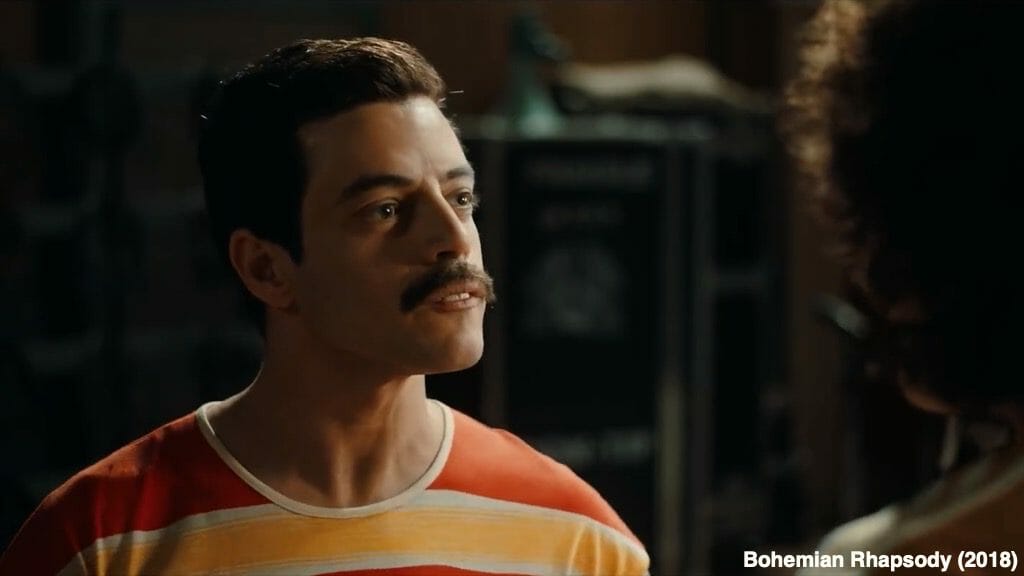 One of the most prominent reasons why the Bohemian Rhapsody was critiqued hardly by some was because of the portrayal of Freddie’s sexuality. Let me take you back to scene where, Freddie tells his partner, Mary Austin that he’s bisexual and she replies, “No, Freddie. You’re gay.”

This sequence was enough to create the tension as many fans and critics thought that it hampered Freddie’s bisexuality. If you don’t know Freddie, then let me tell you that he never spoke about his sexuality in public. But, he showcased his queerness in performances and his costumes. Even his bandmates never made a comment on their frontman’s sexuality and AIDS diagnosis. 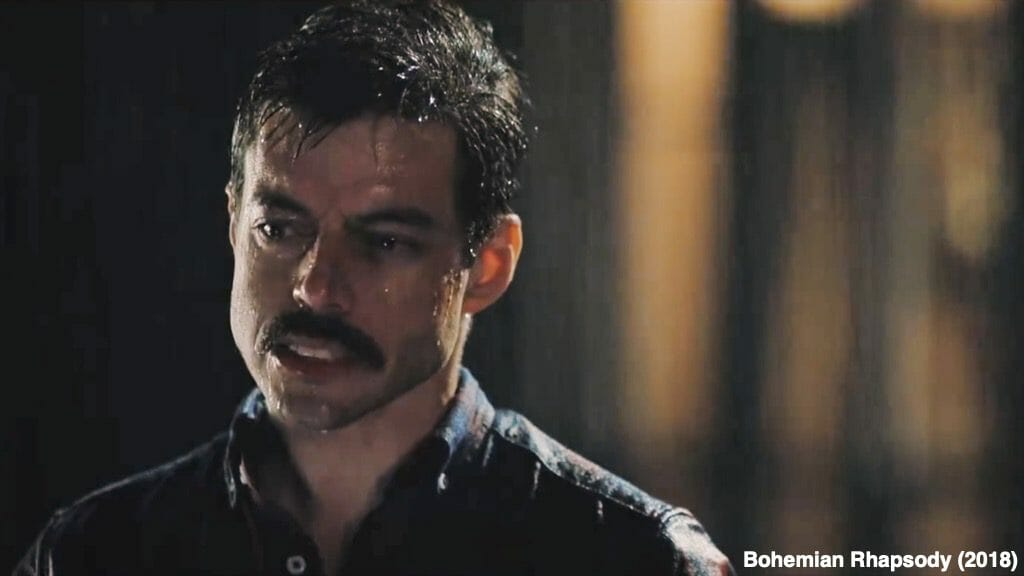 Now, this was quite hurtful for both LGBTQ community and also the fans of Freddie. In the movie, the diagnosis comes after Freddie has sex continuously for days at different places. Well, that actually felt like he was being punished for having sex.

There was a lack of emotional touch in the segment. Bohemian Rhapsody touches the segment, but it didn’t dive deep in the personal life of Mercury.

But All These Things Were Expected 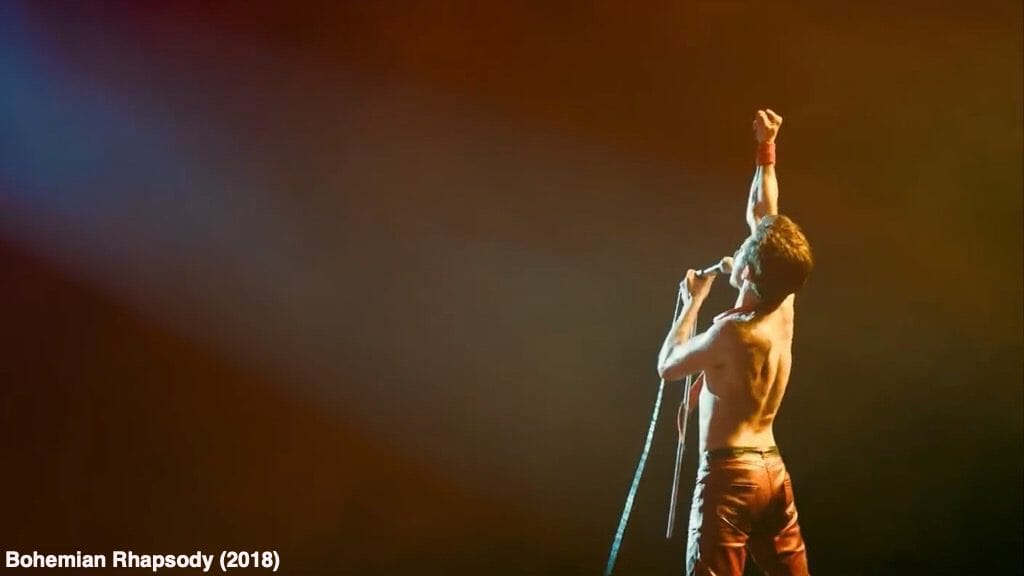 I am not here to criticize how they actually portrayed the story of Queen and the frontman. Because their story and especially Freddie’s is so complicated that it would be difficult for anyone to make a perfect film without any errors.

There will always be something that would get missed or not interpreted by the audience the way filmmakers would’ve wanted it to. I am still glad that Rami played the character. Now, let us talk about him.

Suggested Read: Upcoming Superhero Movies From Marvel And DC That Are Worth Waiting

Rami Malek Does What Nobody Could’ve Done 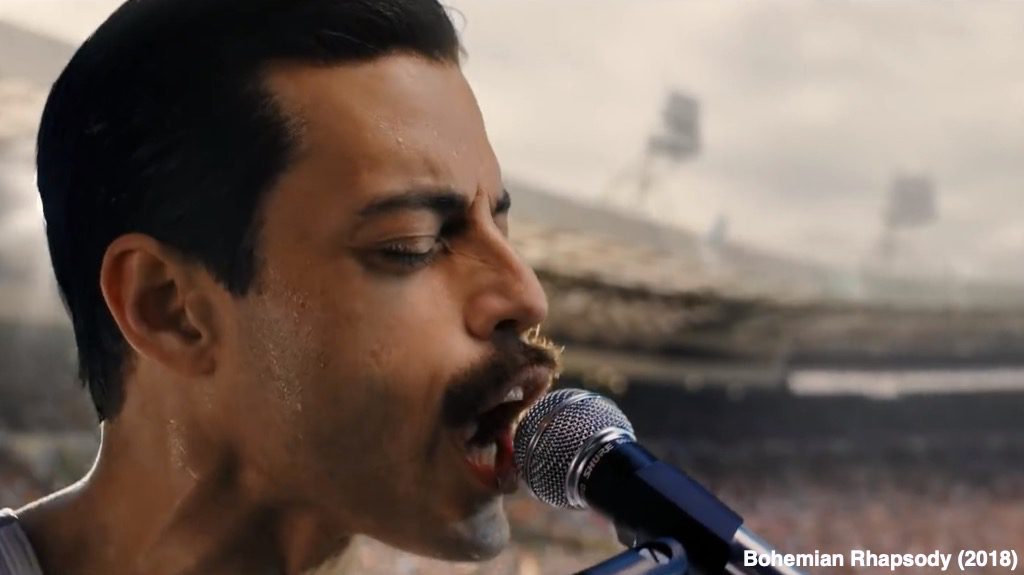 Ever since I saw Mr. Robot, I fell in love with Rami Malek’s acting. I knew he was capable of portraying legendary characters and would do that in the future certainly. And, the way he portrayed Freddie Mercury, I am sure nobody would’ve been able to do. Even the members of Queen felt so.

One of the prominent reasons for choosing him to play Freddie was that they saw him in Malek. In one of the interviews, Queen’s band members said, “I love the way that Rami has captured not only Freddie’s great power and ebullience but also his sensitive, vulnerable side, of which there was a lot. You know, he came from very small, humble beginnings, as you see in the film.”

This is probably the biggest comment Rami can actually get for playing Mercury. Even Malek said in an interview that playing the character was the biggest thing he could do and he was terrified before signing for it. He even thought that it could turn out to be a career killer for him. In an interview with Billboard, he said that he was excited at the time he was offered the role, but he thought it can also be a career killer.
Rami studied everything about the character

Rami Malek has said in the interview that he started from Freddie’s childhood to his body movements. And, that’s already a big commitment. But, when you playing such a legendary person, you need to get everything right. Rami Malek’s deep study about the character was reflected in every scene of the Bohemian Rhapsody.

If you are someone who enjoys biopic, then Bohemian Rhapsody is certainly a must watch.