Why Is Crazy Rich Asians The Best Rom-Com Movie Of The Decade?

Ever since Crazy Rich Asians was released, movie buffs have been going wild. It was quite surprising for me as it had been a long time since a rom-com movie received the type of reviews the film got, and even the reception from the audience was quite mind-boggling.

The movie has stayed at the top of the box office for three weeks and has grossed more than $100 million at the domestically. It is quite an achievement for the movie that has all-Asian star cast.

Love, being a complicated genre, it is a commendable task done with the film. It has been crowned the most successful Rom-Com movie in the last nine years as per the box office figures. It is not that ‘Twilight’ or ‘50 Shades of Grey’ type of romantic film. Everything looks so genuine, mature characters and the fun are some of the elements that make it one of the best rom-com movies of all time.

The movie follows the story of Rachel Chu (Constance Wu) and Nick Young (Henry Golding). It is indeed one of the best films, I have watched in the recent times, and I have my reasons for it. So, I would love if you read the whole piece and comment if you think, I missed something that should have been mentioned.

Here are the reasons why “Crazy Rich Asians” is the best rom-com movie of the decade. 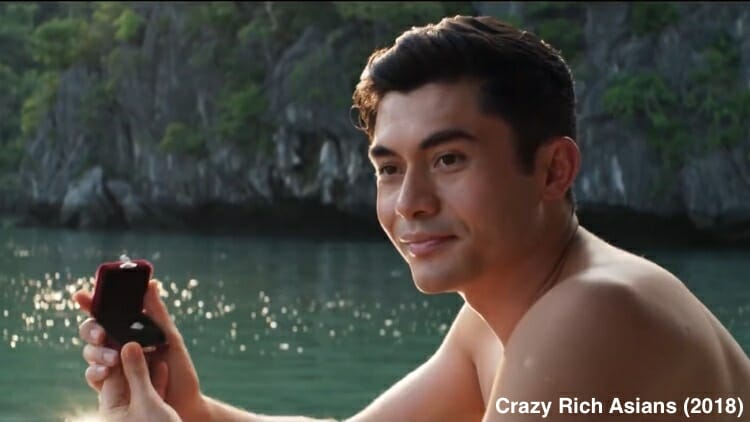 When was the last time you saw Asian-American characters being portrayed on-screen without stereotypes?

I know it is really hard to guess. But in Crazy Rich Asians, we see Asian-Americans as human beings, and that’s the most important and lovely thing about the film. Asians who saw the movie, they were able to witness how the characters behaving the same way in which they do at their home or with friends and family.

Frankly speaking, I never thought anyone would ever portray the Asian characters perfectly as done in this movie. While reading the comments about the movie, I came across the below tweet, which echoes the same point that I am trying to make.

So glad seeing Asians in the big screen being portrayed as regular people and not as martial artists or triad gangsters with shitty, exaggerated accents. Go check it out!! #CrazyRichAsiansMovie

A Pleasing Treat To Eyes 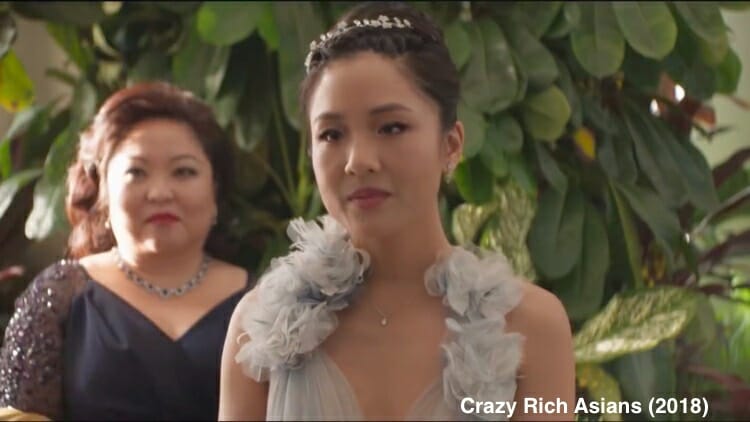 Most of the times, Asians in the movies are either portrayed as deadly kung-fu masters or gangsters or someone with a rubbish accent. But, in the film, Crazy Rich Asians, it’s a whole different scenario.

The writer of 2013’s novel, Crazy Rich Asians, Kevin Kwan painted a beautiful picture with his words. But, the novel’s adaptation shows us the luxurious lives of the Asian-American people.

The movie portrays the picture of how wealthy Asians actually live and how great their lifestyle is. I am sure that your eyes will not be able to believe that you are watching an American movie that is showcasing Asians in such an excellent way.

A Masterful Take On Cinderella 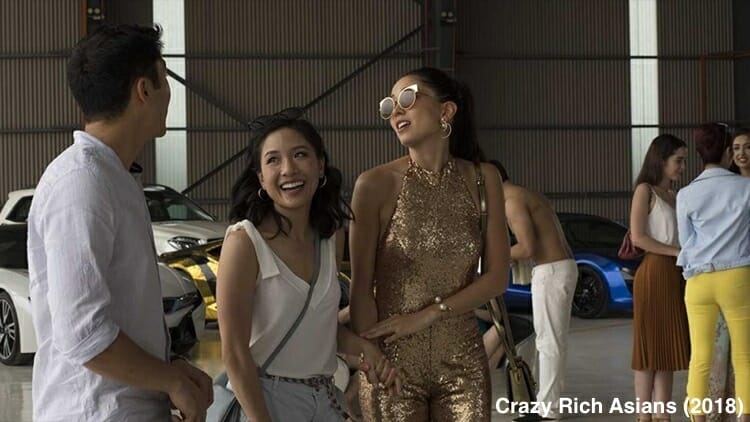 The story of the movie revolves around the love of Rachel Chu and Nick Young. Their story has a Cinderella twist. It means Nick has evil stepsisters and stepmother.

The Cinderella plot twist is nothing new. We have seen something similar in the films Pretty Woman, Ever After, The Prince and Me, and A Christmas Prince. But, the comedy element in Crazy Rich Asians makes it worth watching.

Even at some places, you get a feeling as if the film is drifting towards the concept of movies like Pretty in Pink, where a woman is finding herself and in the process discovers the love of his life. It is indeed a perfect blend of some of the best love stories we have ever read or know about.

Suggested Read: All-Time Best Movies Which Are Based On True Stories 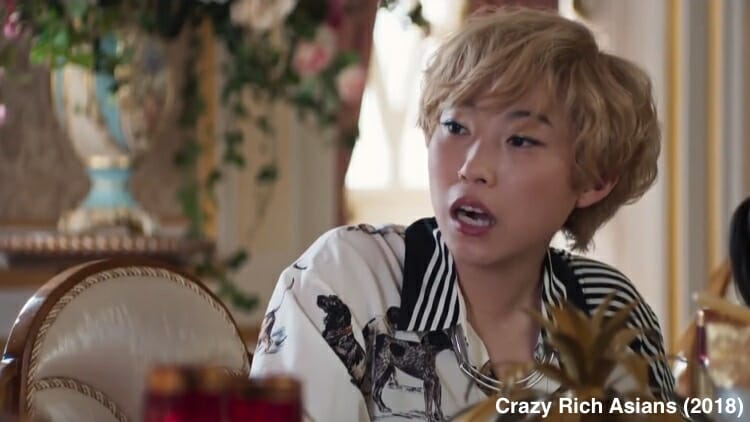 One of the best things about Crazy Rich Asians is the character of Awkwafina (Goh Peik Lin).

Whenever she was on the screen, it feels like her character is the best. She has the best punchlines in the whole movie and when it ends, you feel like she should’ve gotten more on-screen time.

Her character is always stealing the spotlight with her comedy punches and perfect dialogue deliveries. I watched the film like two weeks ago, but her character is something that I have not been able to wipe out of my memory. 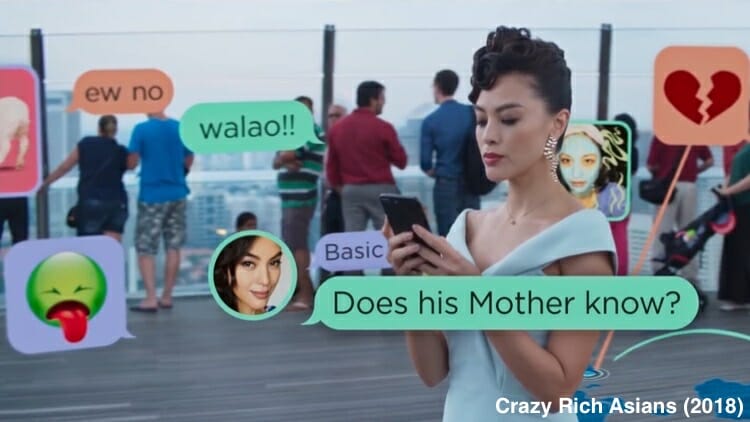 Crazy Rich Asians is just the rom-com movie Hollywood needed to revive their standards in the genre. The movie centered on a lavish wedding gives you a joyful feeling when you watch it.

You are bound to embrace the characters and their amazing efforts. The best thing about the movie is all-Asian cast coming together to revive and put the Asian-Americans on the pop culture. This is something which we didn’t witness in the last 10-15 years. I am sure that you will appreciate each and every bit of the movie.

Whether you believe it or not but Crazy Rich Asians is a rare and exceptional piece of rom-com movies that the world needed.

The sequel to the movie is already is in progress and I have no fewer expectations from it. The upcoming movie will be based on Kevin Kwan’s novel, China Rich Girlfriend.

Though, time will tell if that film is big as this one.

Top 12 Android Mobile Handsets Which You Can Get In 2018