Stan Lee was the man behind the creation of some of our favorite superheroes including Iron Man, Black Panther, The Avengers, Fantastic Four Spider-Man and Hulk. He served as the co-creator of many other superheroes too.

Stan Lee’s death has left a void that will be fulfilled. The comic book industry undoubtedly lost their father when Stan passed away last week. But, there are a lot of things that he has done which will be cherished forever.

Though, the creation of characters was not as easy as it looks for him. He had to do a lot of hard work with artists and also convince people to show faith in his creation.

Over the years, there have been a lot of talks about who is Stan’s favorite superhero?

I mean, this is the question which people would love to get an answer too. What’s interesting is that Stan gave the answer to this question a lot of times. But, they have been full of contradictions.

Most of the people believe that it is Spider-Man whereas some say that it is Fantastic Four because they were his first creation. During his lifetime, Stan cleared that he loves all of his created superheroes the same.

Despite saying this, we have seen Stan share a special bond with Spider-Man. There have been several moments in the career of Stan Lee where he wasn’t shy from expressing what he actually feels about Spidey. And, how he created one of the most fun-loving superheroes of all time. 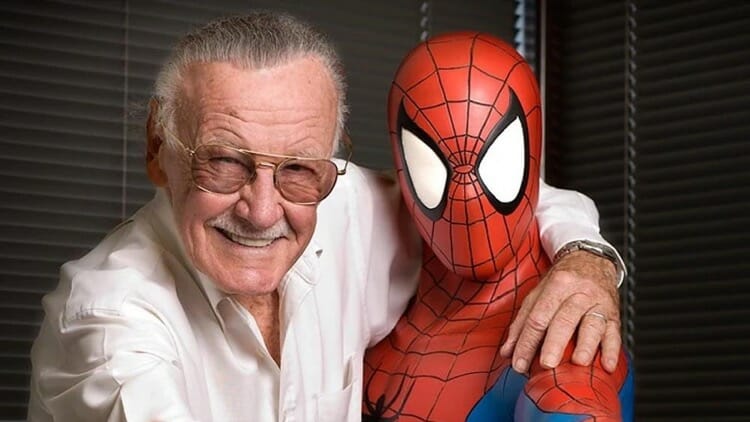 When Stan Lee first proposed the character of Spider-Man, his publisher just thrashed him.

During an interview with BBC Radio 4, Stan said –

My publisher said, in his ultimate wisdom – Stan, that is the worst idea I have ever heard. First of all, people hate spiders, so you can’t call a book Spider-Man. Secondly, he can’t be a teenager—teenagers can only be sidekicks. And third, he can’t have personal problems if he’s supposed to be a superhero—don’t you know who a superhero is?’

Despite this, Stan was not disappointed. He came back and hired an artist and with his help, he created the character. And then, he unofficially added the character into the last issue of Amazing Fantasy.

The character blew everyone’s minds and later a series was pitched by the same publisher who rejected the idea of a superhero Spider-Man.

Spider-Man and Spider-Verse Is His Pride 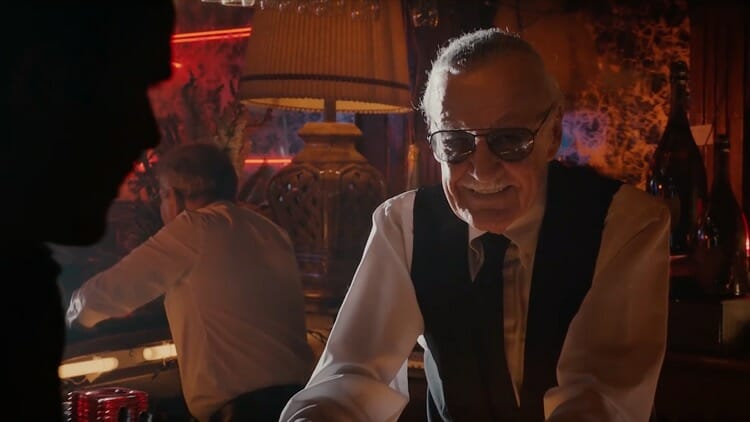 Stan Lee has often talked about how people all across the globe show him love and appreciation for his creation. But most of the times, people have said to him that they love Spider-Man the most.

One of the prominent reasons behind this is how beautifully Stan designed the universe. A young guy with problems and no one as a fatherly figure. I mean, what more can be asked for a hit young superhero.

When asked about the success and love for Spider-Man all across the globe, Stan The Man said –

If you’ve spent your life working on something and you find out that the fans love what you have done, and can’t wait to meet you at a convention to tell you how pleased they are… it’s an experience I can’t even describe how wonderful that feels and how grateful that makes me feel.

This is more than a creator can dream of his creation and Stan achieved it with Spider-Man. 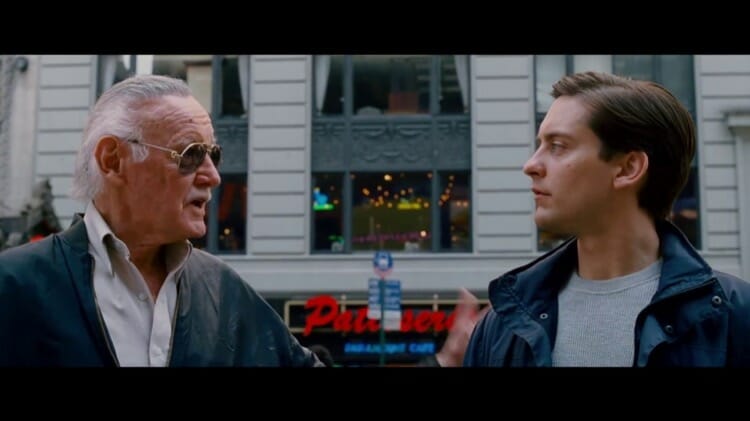 We all know that Spidey has no father and even loses uncle Ben. And, we are also aware that Stan did not have any son. But, he used to see Spidey as his son.

Even during the cameos, he tried to give him strength and share his wisdom.

Don’t think so? Well, let’s go back to the famous Stan cameo in Spider-Man 3. When Stan arrives at the Times Square and stands beside Spidey, he says, “I guess one person can make a difference.”

Well, it is nothing but the proof that Stan is indeed a fatherly figure in Spidey’s life.

Spider-Man is an Ordinary Human Being 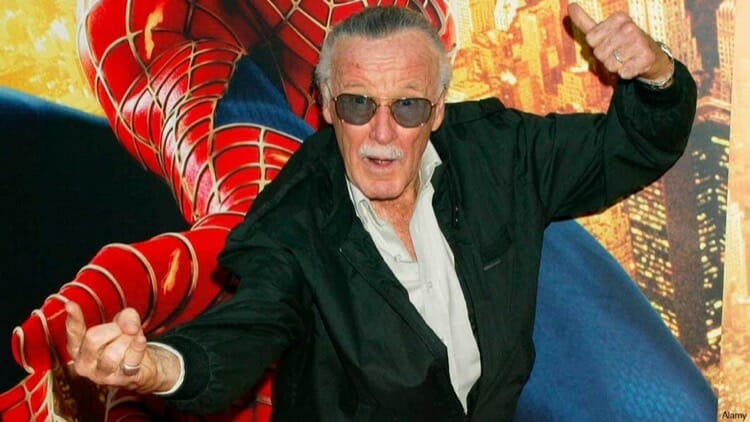 Stan Lee has often been vocal about what he thinks about the world. He fought racial justice with his pen.

He even said that his creation Silver Surfer is his mouthpiece because the character allows him to talk about social issues. Something similar goes with Spider-Man.

He is one of those characters who you will not find on the list of strongest superheroes but you will definitely find him in the popular characters list. One of the reasons behind this is that people are able to relate to him.

For a long time, there was no personal involvement with some of the super­heroes. I’d read books and Dickens always had interesting characters. Mark Twain had interesting characters — so did Edgar Rice Burroughs, and Arthur Conan Doyle, who created the greatest fictional character of all in Sherlock Holmes. I wanted to write the kind of dialogue that would give the character personality.

Stan Lee is no more but his legacy will live on forever. He has given the world so much and especially Spider-Man.

I hope we get at least two to three cameos from the legend in upcoming Marvel movies and especially in Spider-Man: Far From Home. Yes, he will be coming in Spider-Man: Into the Spider-Verse, which will be released on December 13th.