6 Reasons Why The New Halloween Movie Dominated The Box Office?

When you think about the original of slasher films, then you do nothing but go four decades back to the John Carpenter’s 1978 classic, Halloween. The film paved the way for slasher films in the future.

Over the years, many sequels to the films were released but none of them created an impact like the original movie. But now, after 40 years, the classic slasher film got the reboot and it did something unexpected.

Well, the new Halloween movie is sure to remind you of the 1978 classic. Jamie Lee Curtis reprises her role of Laurie Strode and Nick Castle returns as the man behind the mask, Michael Myers. So, this is probably the best thing about the film. I mean, the actors from the 1978 classic coming back to play their roles. What more do you want?

Why The New Halloween Movie Dominated The Box Office? 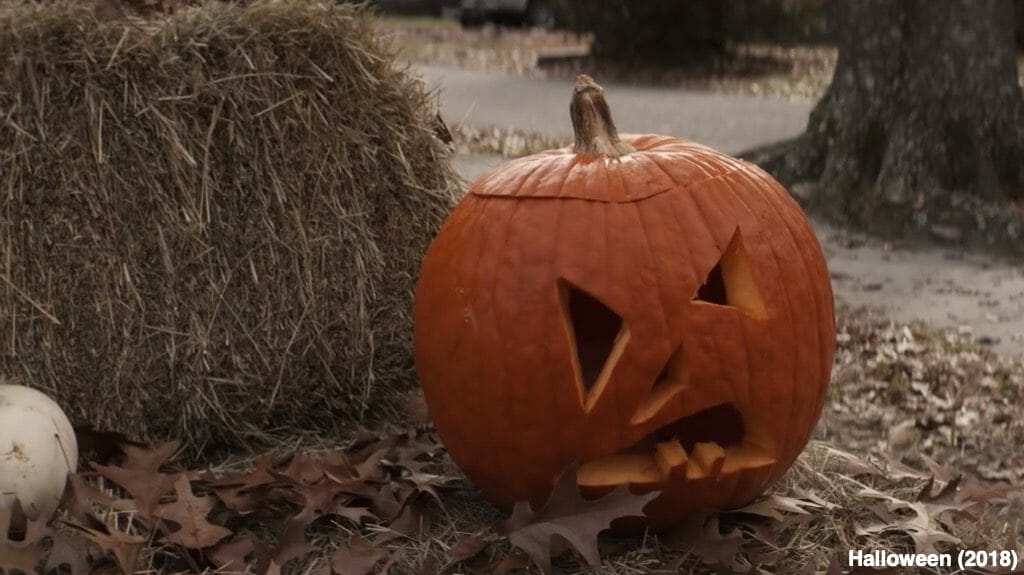 But, if you think, the movie’s success only depends on their return or it is a Halloween movie, then you are wrong. There are a lot of elements that make this reboot or remake of the original Halloween a treat for all the fans of the franchise.

Even before the film was released, talks about its grossing were already in the town. Many predicted that the movie will shatter the US box office itself with the amount being between $50 million to $60 million in its opening. But, things went beyond that after the release as it grossed nearly $80.9 million in just four days.

Though the question remains how did the reboot become such a hit? I mean, in the era where most of the reboots don’t work, what are the reasons behind the success of Halloween? Well, let us jump on to them and find out.

A Long Wait For The Reboot 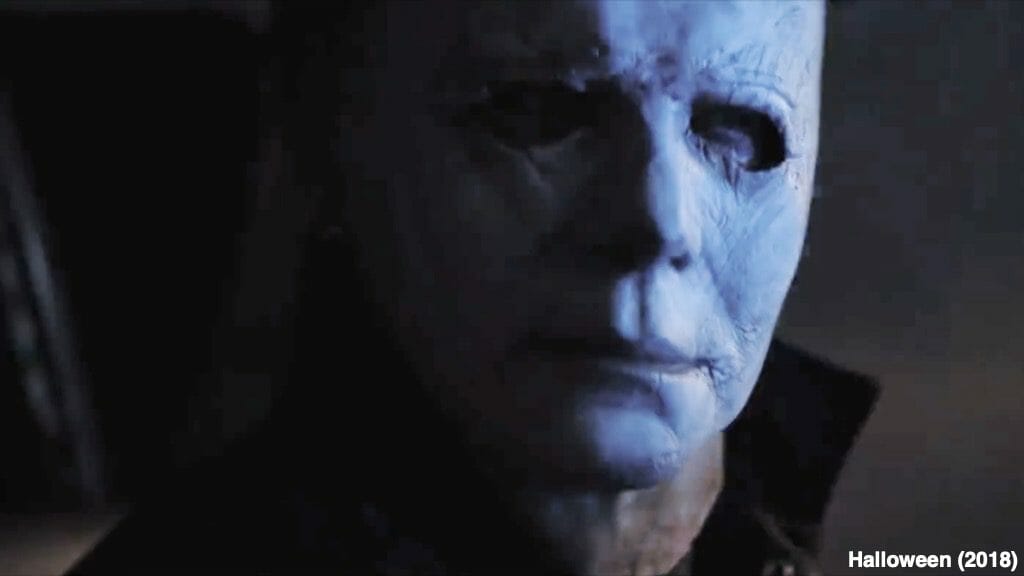 Ever since the first movie, every film in the franchise came within two or three years gap. But, if we look at today’s perspective, then the last film of the series, Halloween II was released in 2009. Moreover, the movie didn’t do well at the box office and even critically.

But, these reasons don’t make sense. Well, the biggest factor was that during this time fans didn’t get the type of slasher movie they wanted. Even Nightmare on the Elm Street franchise stopped and the audience actually needed the greatest slasher, Michael Myers to return.

Suggested Read: Movies Which You Should Watch On the Halloween

Bringing The Old Cast Together 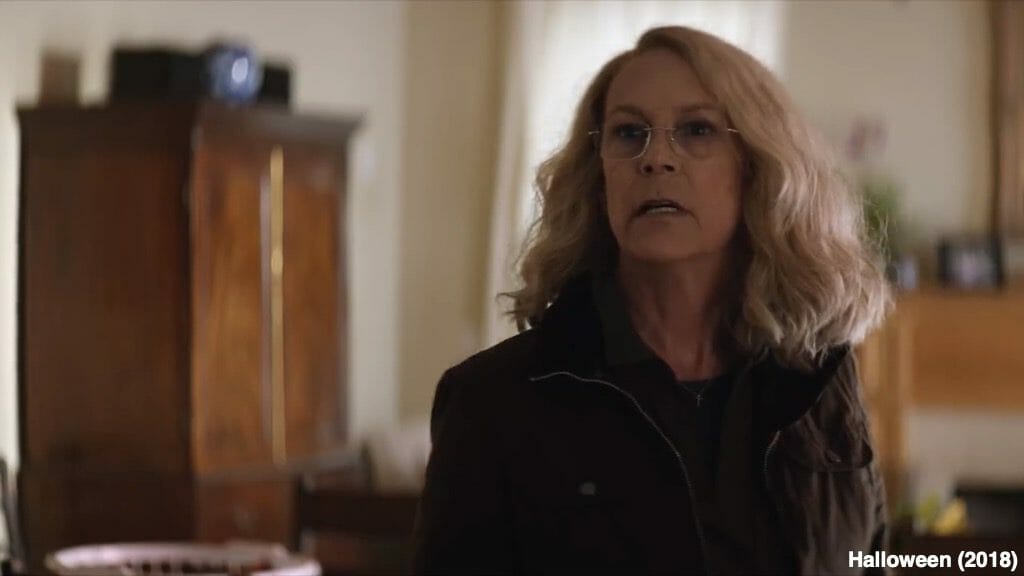 Yes, Jamie Lee Curtis has been the part of Halloween movies, but still, bringing her back as an old badass grandmother was a masterstroke. Most of the times, reboots of famous franchises fail because of the change of actors. But, Jason Blum’s production company did not do a similar mistake.

They brought the old Michael Myers back and even the return of the man behind the original movie John Carpenter as the executive producer helped the movie propel to the heights which we are witnessing today. 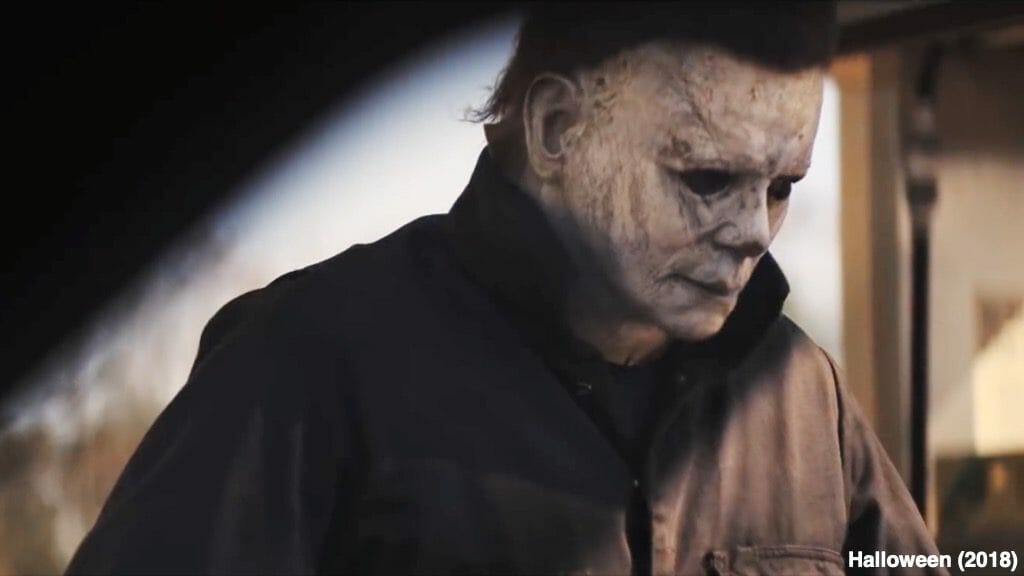 Well, the franchise was bought by Blumhouse. And, they are known for some really great movies. They not only made the reboot look great by adding elements from previous movies but also gave it their own creative touch including humor.

They brought back the focus on the primary characters which lacked in the Halloween films released after the first part. And, most importantly they did it all in a low budget. So, making money was always on their minds. 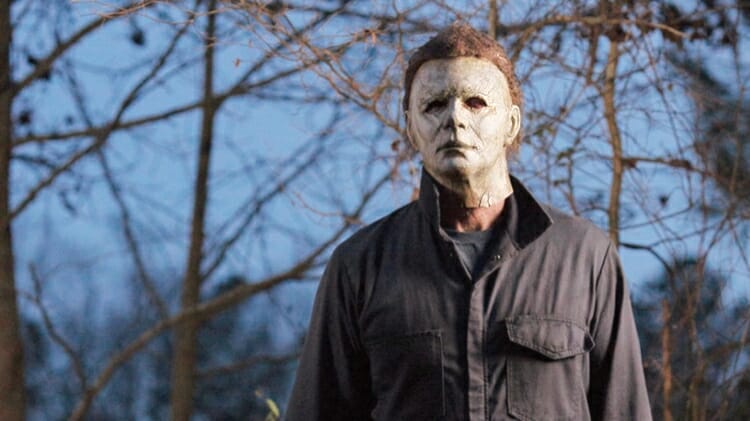 Another notable reason is that this reboot is a standalone feature. This means that the creator of the movie had not to keep the older films in the franchise in their minds in order to give them nods or link the story to them.

Sometimes while making a reboot, it gets tougher for directors to carry the story forward. And, when a standalone movie of a franchise is being made, it gives the audience a feeling of relief as they did not need to watch the older ones in order to understand this.

Though there are sequences that nod to 1978 classic and were remarkable. Blumhouse even promoted the movie as if it was the second part of the original Halloween. So, this made things more exciting. 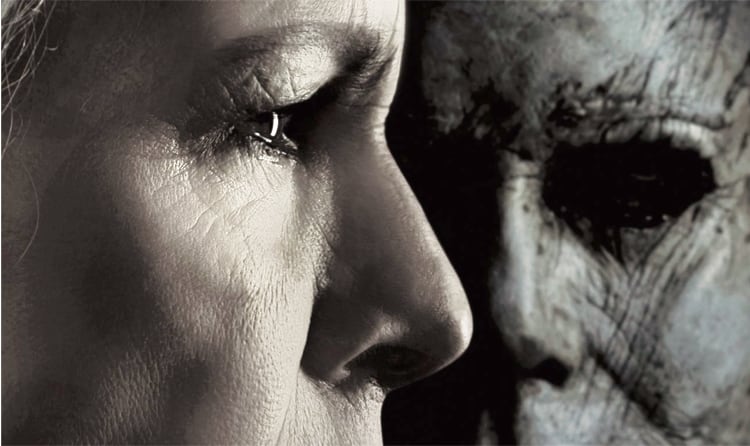 What release date would you do choose if you have a movie called Halloween? I know the answer is in the Halloween season. Well, this was genius on the part of the production house that they decided to release the film at the time which is perfect for it.

Throughout the franchise, there have been several movies that have not been released during the Halloween and they flopped drastically at the box office. But, this time, the creators chose the perfect date and it actually worked.

Suggested Read: Everything You Need To Know About The Ending and Future Of The Nun 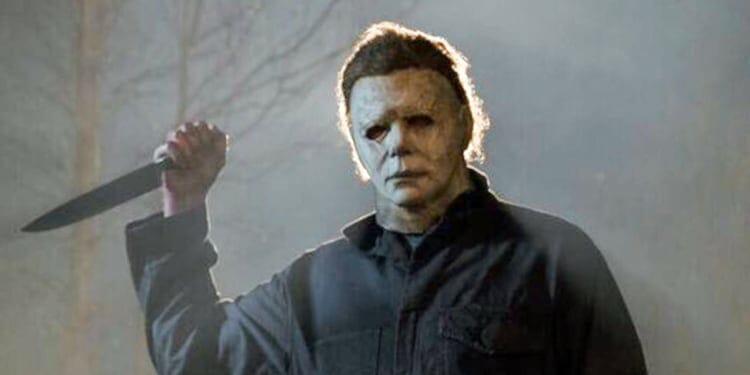 Halloween’s reboot is certainly a treat for all those who have loved the franchise throughout and also for those who love horror and thriller films.

The movie has perfect modern-day elements with nods to the past and that’s something the audience expects from reboots of the famous franchise.

Jamie Lee Curtis’ return as Strode could not have been better. Yes, there are some flaws, but we can ignore them at the moment because originals are always better.

Top 11 Best Cases For iPhone XS To Buy From Market