The Predator: Easter Eggs that You Might’ve Missed

The Predator finally arrived in the theaters and has been brutally banished by some of the critics. Shane Black’s movie has also been in controversy because he cast an actor who was a sex offender without notifying the actors or studio about it.

The latest sequel stars Boyd Holbrook as Quinn McKenna and there are people who are loving it. Though the movie has left some unanswered questions which have been bothering my mind since I saw it, I still appreciate the effort.

While watching the film, you sometimes feel illogical and also the plot seems a bit messy. But, one thing we all got to accept that Shane Black has given nods to both the original John McTiernan classic and the whole Predator universe. The continuation of the sci-fi series has certainly changed the narrative and has taken the series into a whole new direction. 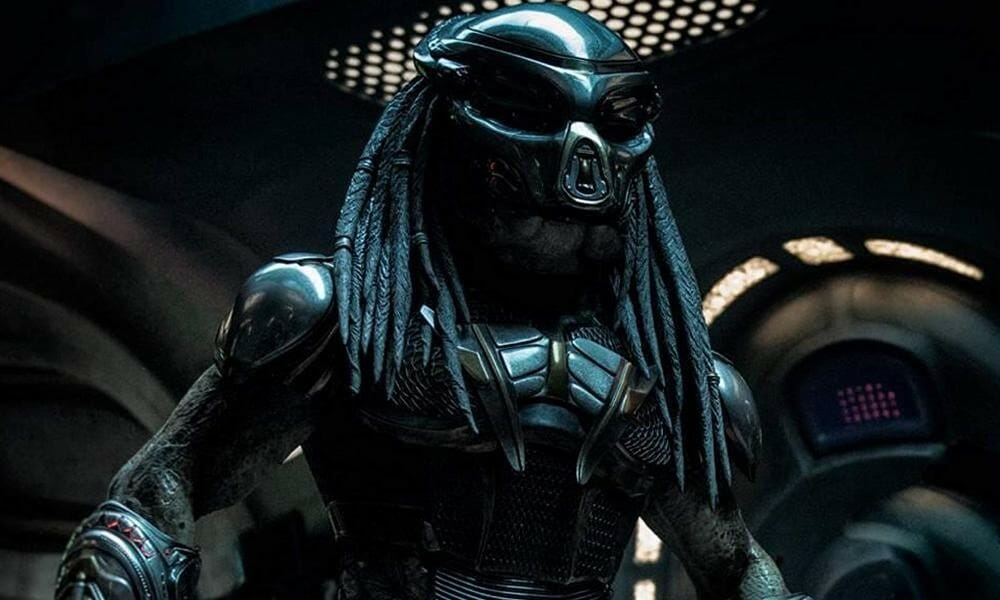 In one of the sequences, we see both Predators’ masks in a trophy case. The second case which Brackett observes the most is a nod to Alien Vs. Predator.

The case has a spear made famous in AvP. The spear was constructed by the Predator himself with the help of tail of a Xenomorph.

Suggested Read: Why Crazy Rich Asians are best Rom-Com of the decade?

The Visuals Are a Nod to Original Predator 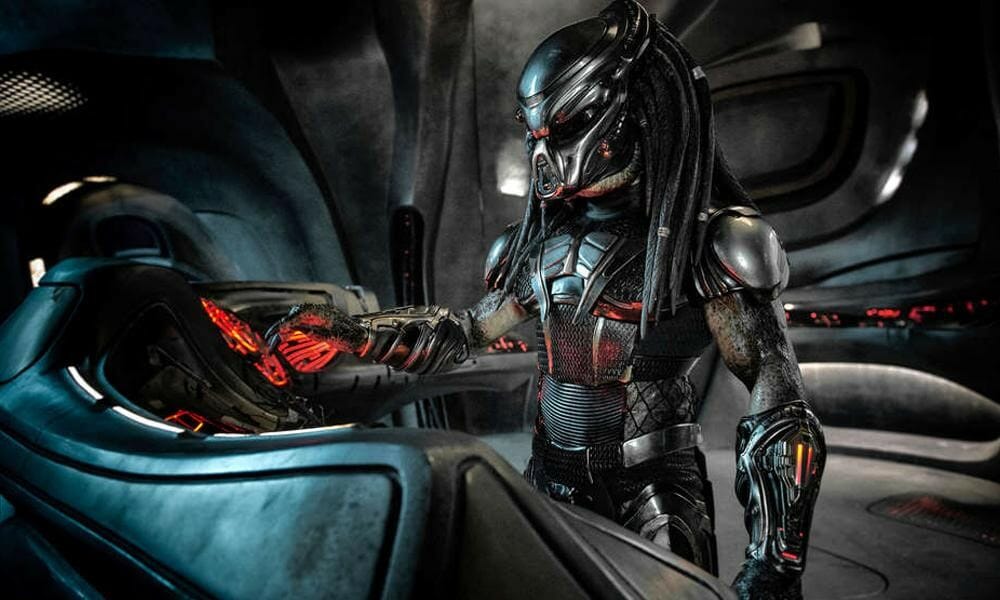 It is without a doubt that 1987’s Predator is the best movie of the franchise and Shane Black did a brilliant job in giving nods to the film.

Throughout the film, there are several scenes in which you can see the visuals sharing immense similarity to that movie.

One of these can be witnessed during the tail-end of the film when the Ultimate Predator sets a timer to explode the spaceship and it sounds identical to that of the 1987’s Predator where the Predator initiates the self-destructing sequence. 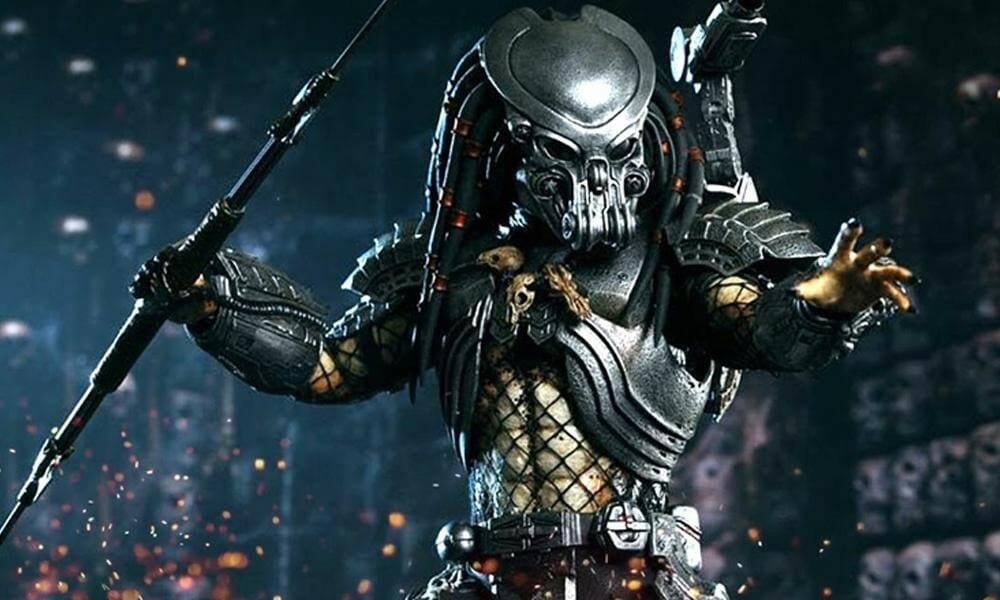 In the movie, we see the masked creatures being called the Predators. But, if we go back to the older movies then this was not the case. The real name for the Predators is the Yautja (“Ya-OOT-ja”), but in this film, we see a very different approach.

Even in the older films, we see them being called hunters. It is quite strange to see that Shane Black decided to take a different route in this sequel.

Suggested Read: What Do We Know About Captain Marvel From The Leaks? 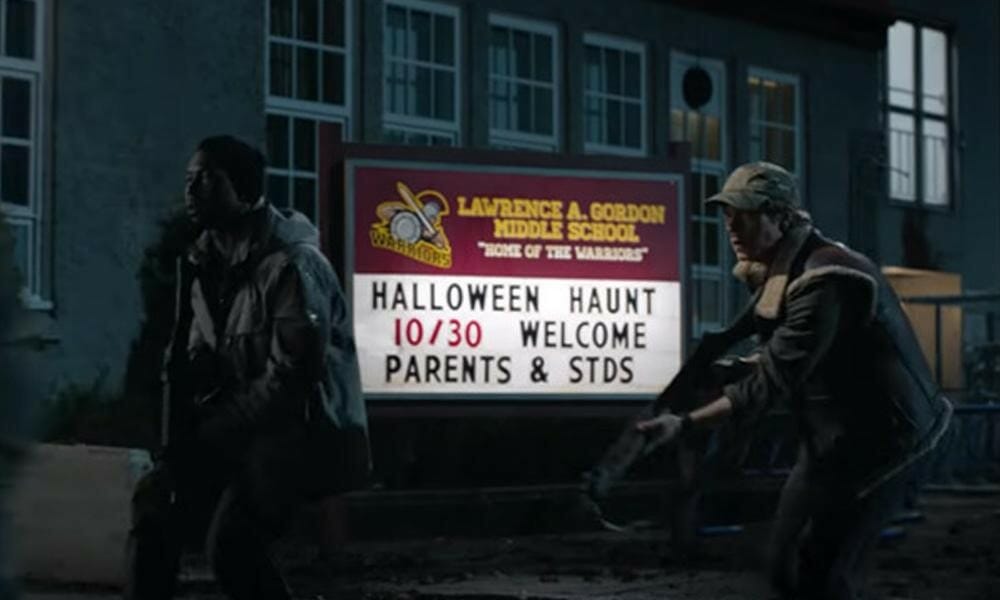 We witness the school of Rory (Jacob Tremblay) during the initial sequences of the film. Most of the people might’ve have ignored the sign that was shown during the sequence but it actually has meaning behind it.

The sign reads, “Lawrence A. Gordon Middle School,” which is a nod to famous Hollywood producer, Lawrence Gordon. He is the one who has worked on Predator, Predator 2 and this 2018 film.

Another thing written on the board is “Home of The Warriors.” This is also a nod to 1979’s The Warriors produced by Gordon. 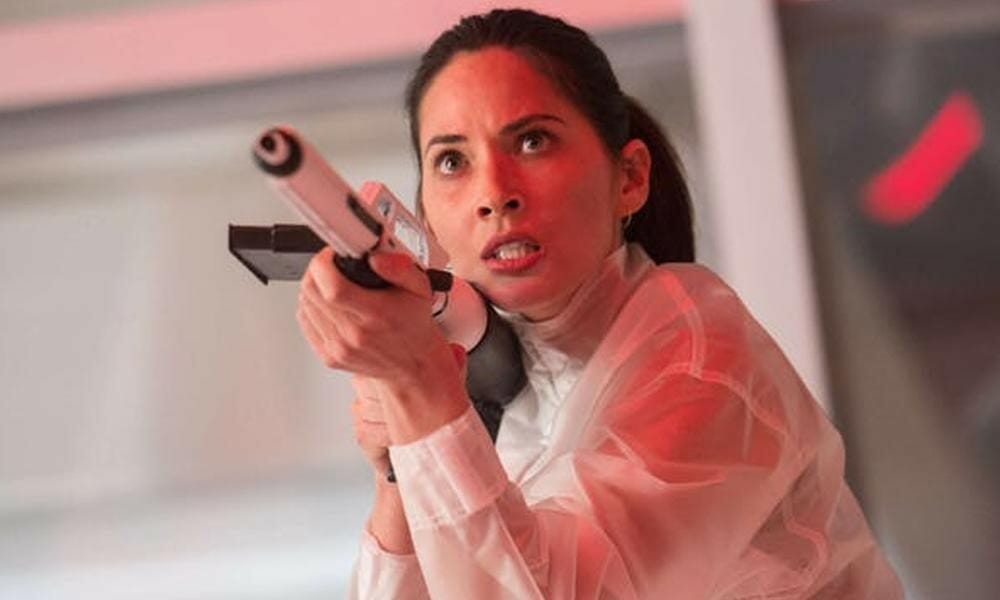 We cannot deny the fact that Arnold Schwarzenegger’s catchphrases are something we remember even after years.

In the original movie, when he sees the Predator’s face for the first time, he says, “you are one ugly motherf***er.” Well, this Predator movie gives a nod to the dialogue in a different manner.

When Casey sees the face of Predator, she says, “you are one beautiful motherf***er.” Well, this is because she is a scientist and sees a thing like Predator differently. 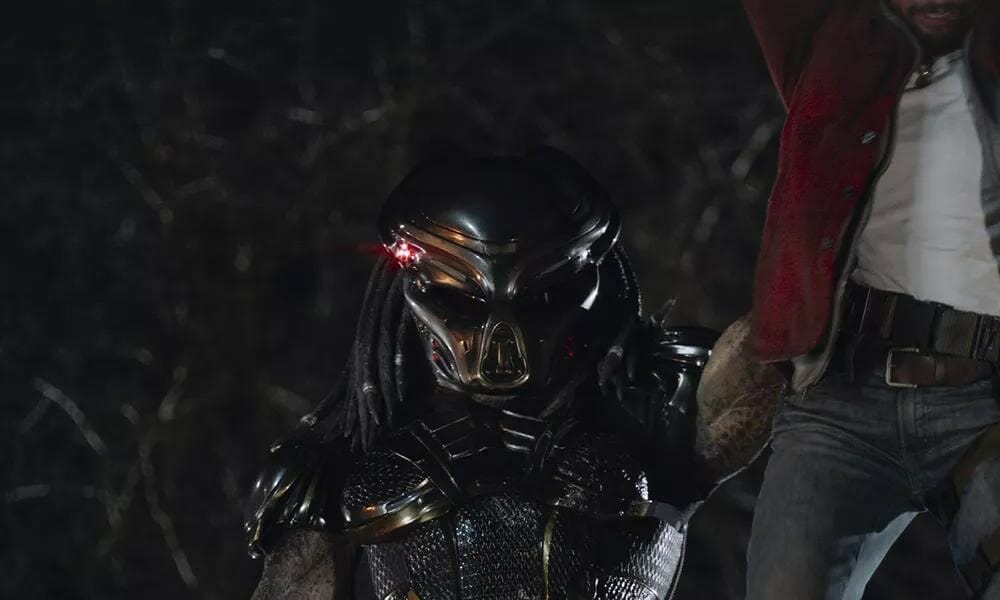 Well, Easter eggs and connections are not always meant to be noticeable or something someone can easily point and this one is exactly that.

Shane Black may not have been able to make a flawless sequel to the movie, but one thing he ensured is that he gives proper props to the older ones. Many of you might not have noticed but the running time of the film, that is 1:47:00 is similar to that of the original Predator and Predator 2. 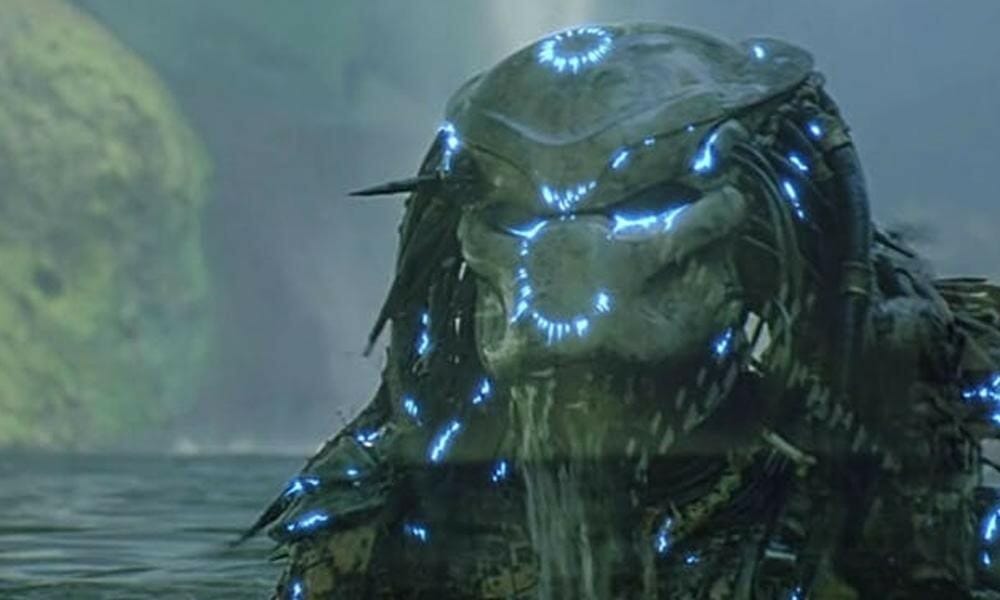 This was the scene that made me jump off of my seat. During the sequence, when McKenna drops himself safely from the crashing ship, the alien lands the ship in a lake that is surrounded by trees.

After that, we witness Predator walking through the water and it is the best homage given to the original film. This is the scene that might’ve given goosebumps to all the fans of the franchise and if you are expecting a better homage than this one, then I am sorry, you will not get that.

Suggested Read: Greatest Westerm Movies Of All Time Which You Should Be Watching

The Predator may not be a fascinating film for every fan of the franchise, but it is certainly a one-time watch.

It takes us back in time and there are some really good scenes in the film. So, if you are a Predator franchise fan, then do watch the movie because you are going to love it.

Star Wars: Episode IX – Fan Theories That Make Sense and Might Be True