If we talk about superhero movies, then it can be easily said that they are dominating the movie scenario completely currently. With big players like Marvel Comics and DC Comics, fans all across the globe wait for the superhero movies to hit the theatres.

Recently, the last superhero movie of the year and the probably the most important one for DC Comics revival, Aquaman was released. The film already had high expectations after all the flop movies except Wonder Woman, were released from the house of DC.

So how is it? Well, if you are a DC fan, then there are chances of you liking it. But, overall, the movie will leave you disappointed. 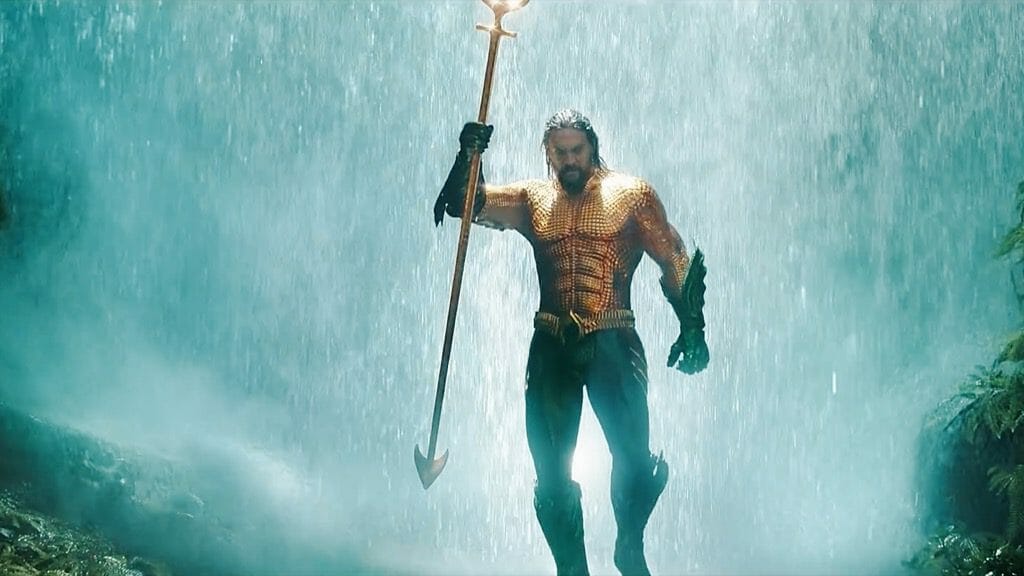 No, I am not saying that Jason Momoa didn’t play the character with perfection or James Wan messed up the direction because as we know most of the parts of the film were shot underwater. No, that’s not the case. Both of them did a good job on their part, but there was a lack of brilliant story and somewhat the execution.

When the trailer of the movie dropped it looked like that this will be the movie which will the save the drowning DC Extended Universe, but after watching, you will feel as if you are being shown an extended cut of the trailer. The elements will not make you rejoice and the ratings are suggesting it.

For those who are unaware, the movie revolves around Aquaman’s origin and his fight against his brother in order to get back where he actually belongs. It is a superhero origin movie just the 2008’s Iron Man and the recent one, Venom. But with some serious flaws.

In this story, we will be pointing out the things that resulted in such a major collapse and how Jason Momoa filled the shoes of Aquaman.

Suggested Read: All-Time Best Superhero Movies Which You Should Watch

Jason Momoa looked brilliant but his sexiness was not worth it 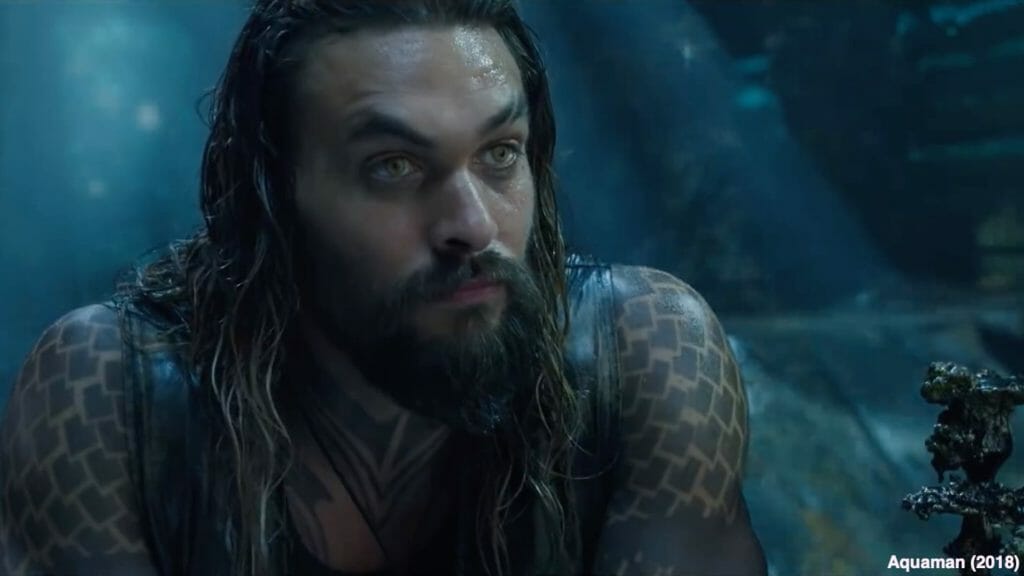 Jason Momoa without a doubt has a caliber to play a superhero like Aquaman. He knows swimming with perfection and his physique is just like the superhero. But, it is not enough. He does everything from wit to perform action sequences from intensity but despite that the weak storyline had him trapped.

Though, the most annoying thing about the character is the line, “This is awesome,” which he speaks thousands of times in the movie. There are some scenes that will make you say, “Is this really happening? Or, why is he doing that?”

There will be a lot of question filled in your head as soon as you walk out of the theatre. But one thing is guaranteed – you will love the way Jason portrayed Arthur Curry.

The movie goes deep, but where’s the plot? 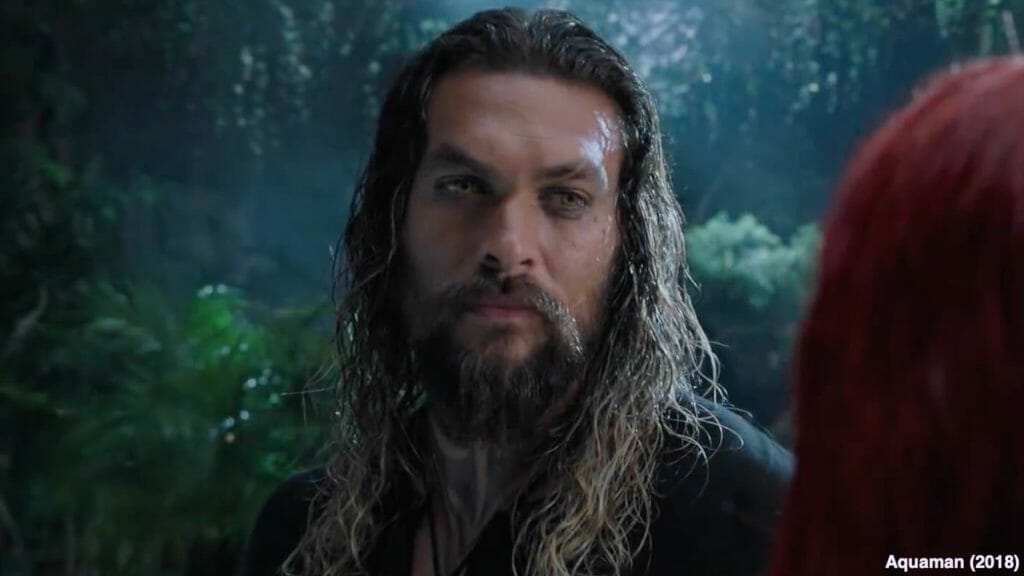 When you look at the movie, you will find that you are going deep inside the ocean. You see fishes talking, following the orders of Arthur and then again going inside. Sometimes, we are not even sure if any other movie that has underwater story had gone to depths like that.

Throughout, you will see character fighting adjusting their underwater hairs made with the help of CGI. But, if you search for a plot, then you will not find any.

Aquaman tries to regain the kingdom from his younger brother, who is actually twice his age. Strange, isn’t it? But, that’s the messed up truth of the film.

There was too much to handle in an origin movie 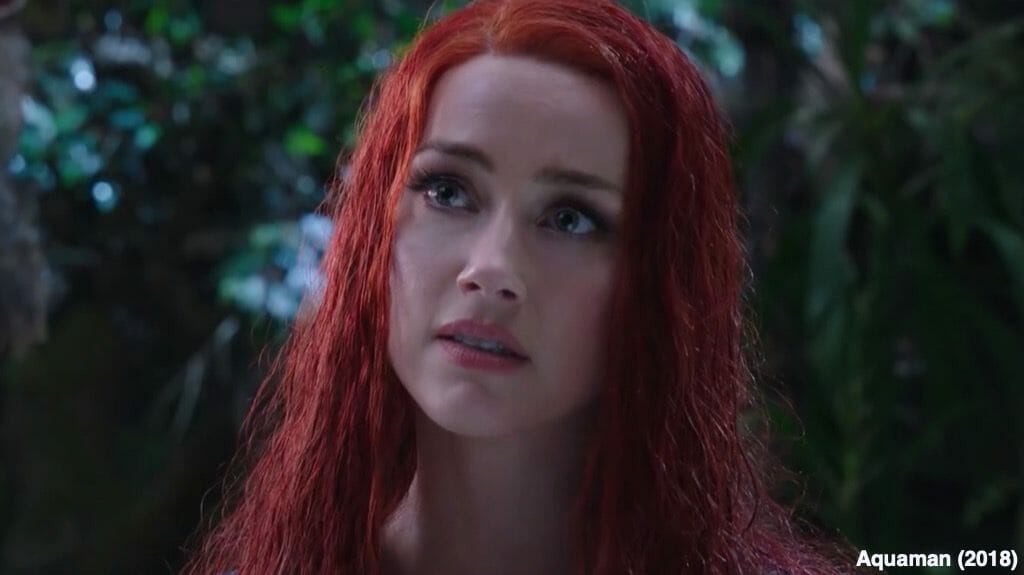 Unlike the most superhero origin movies, Aquaman directly dives into the tension underwater. The hero is not even given the chance to look and deal with powers.

I am not saying that there should not be any villain, but we could have seen his origin throughout the film and fighting with the villain in the end just like what happened in Iron Man.

But no, Aquaman directly dives into the tension without giving much props and attention towards the superhero’s origin despite being a movie running for more than two hours.

Suggested Read: Villains Other Than Thanos That Are Most Likely To Appear In Avengers EndGame 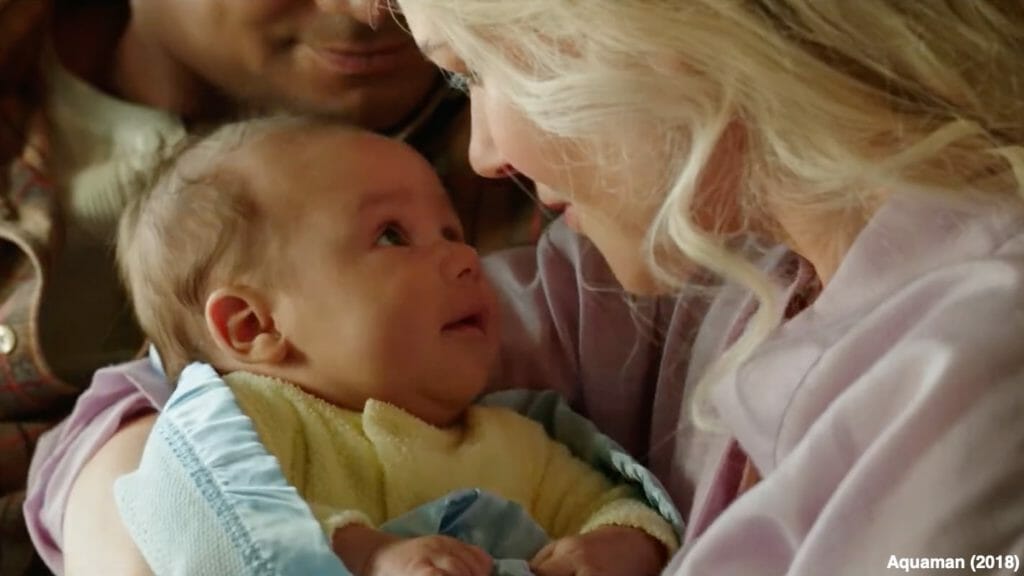 One of the most hurting things about the film is the slow start. For almost half an hour the film moves slowly. The way Nicole Kidman and Aquaman’s father love chemistry (which is practically not possible) is shown and how Aquaman actually came into existence.

The start is only filled with romance and comedy, which you are most likely not expecting in a superhero movie. But, when you look at it, if these sequences were performed with perfection and the director would have shown no hurry in sending Aquaman to fight his brother, the plot would’ve made a lot of sense.

Suggested Read: Why Fantastic Beasts: The Crimes Of Grindelwald Had The Lowest Box Office Opening For A Harry Potter Film

An action movie with the story in the backdrop 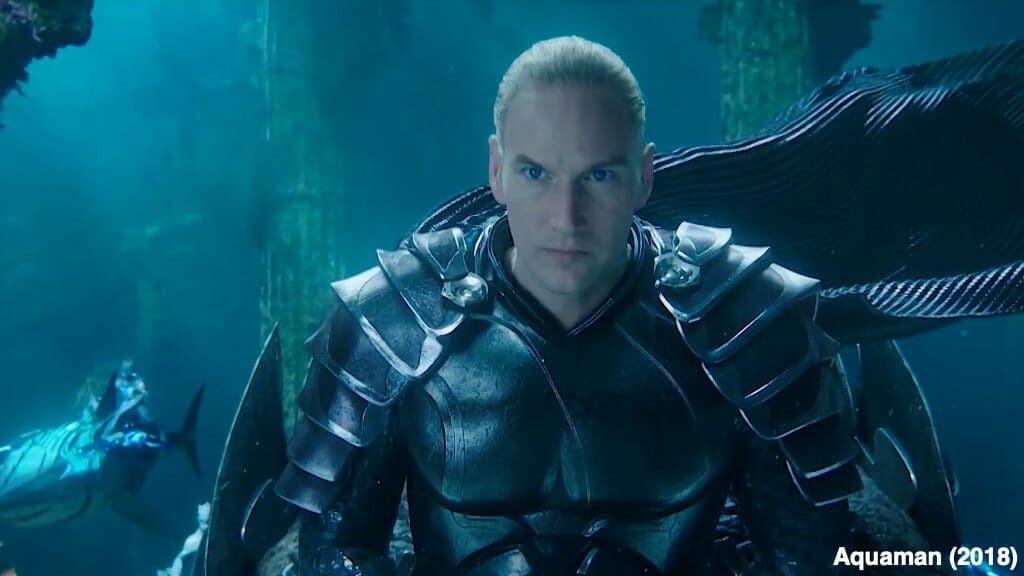 For the most part, I felt like I am watching an action movie with the story playing in the backdrop. Yes, this is my way of praising the action sequences and thrashing the plot.

No action sequence will allow you to point at the shaky cameras or the cuts. They are long and intense as they can get, but if James Wan would have tried to focus a lot on the story rather than how the CGI effects are or how Aquaman is looking, the film would’ve been an astounding journey.

Well, if you are thinking if the movie is better than Justice League, Man of Steel, or Batman V Superman, then you are absolutely correct. But if you have hopes as high as seeing a movie like Wonder Woman, then don’t go because you are going to walk out of the theatre disappointed.

The Best MMORPG Games For Android And iOS