Why Fantastic Beasts: The Crimes of Grindelwald Had The Lowest Box Office Opening For A Harry Potter Film?

If you ask a filmmaker, what’s the most difficult thing that they have to do in their career, then I suppose many of them will reply by saying, “making a sequel.” One of the toughest challenges for filmmakers is to create the second part of a successful film. It is not at all easy and if you are a spinoff series of a franchise like Harry Potter, then boy, the pressure is easily 10x.

Fantastic Beasts: The Crimes of Grindelwald has finally hit the theatres. The movie is a sequel to Fantastic Beasts and Where To Find Them (2016), which was a success at the box office and even received critical acclaim.

Something similar was expected from the second installment of the film after all the controversies it had gone through in the making process. Yes, I am talking about Johnny Depp’s casting. But, the script flipped and the movie has drawn a huge criticism from some fans and critics.

There are a lot of things that have been criticized from the story plotline to the things surrounding Albus Dumbledore’s sexuality. Most of the critics have bashed the movie and all these things somehow led to the film’s weak performance at the box office in the United States. Because the movie brought more than $200 million during the first weekend across the world. So it can be said that the movie is not a flop.

So, let us take a look at the reasons surrounding the lowest box office opening for Crimes of Grindelwald. 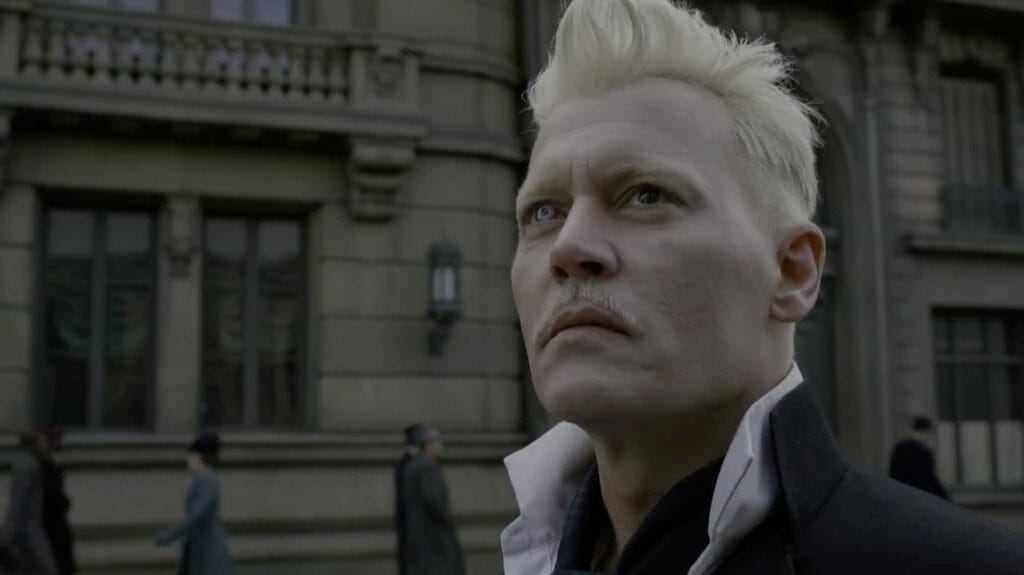 One controversy that has surrounded the movie throughout its making is the casting of Johnny Depp as Gellert Grindelwald. Yes, he appeared in the first part of the movie too, but during that time he did not have any problems in his personal life.

Many fans and critics hoped that the actor will be dropped from the franchise after the domestic violence accusations by his ex-wife Amber Heard. The allegations were dropped after Depp paid a handsome amount of money in the settlement, but the fans were not pleased with it.

Though, J.K. Rowling addressed the anger of fans and said that this was his personal matter and the film’s production members and herself are happy to see Johnny Depp continuing the role. But, the post from J.K. was not enough as fans were not happy with the casting and still it happened.

Suggested Read: All-Time Best Movies Which Are Based On True Stories

The Portrayal of Albus Dumbledore 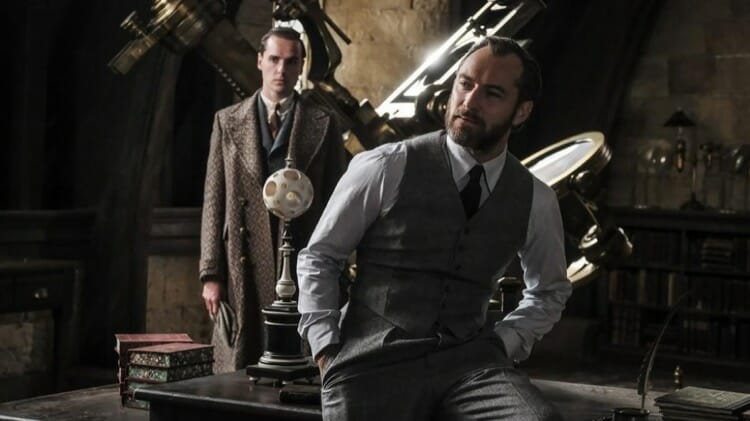 Jude Law portrayed the character of young Albus Dumbledore in the movie and it was probably the best thing for Harry Potter fans as they got a chance to see the professor during his younger age. Though, the portrayal was one of the things which fans were grumbling since the trailer.

The movie showed Albus in suit whereas originally, he used to wear robes with lots of jewelry. Yes, I know that people don’t wear the same type of clothes throughout their lifetime but it was certainly a big change and a hard thing for fans to digest.

The inclusion of Too Many Characters 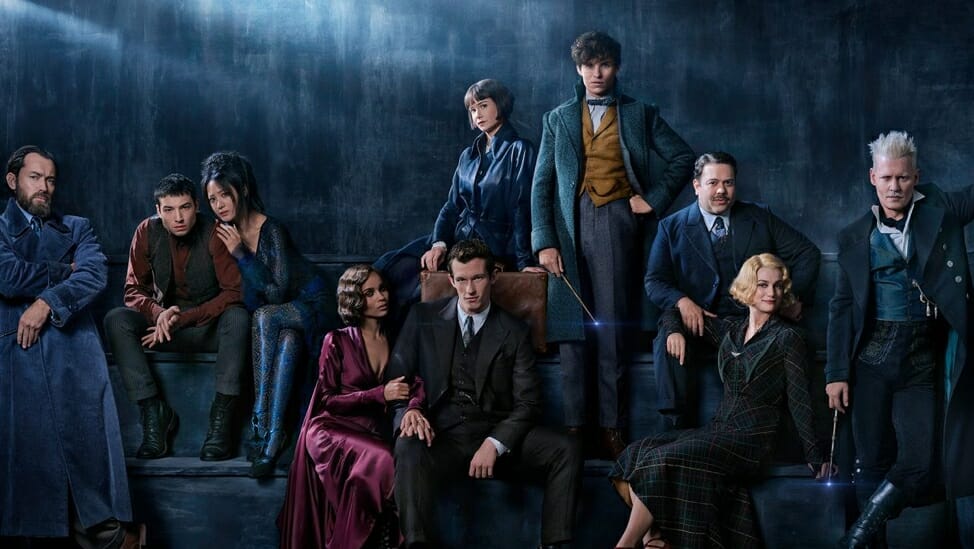 One thing that is very difficult for filmmakers is to make a good movie with lots of characters. Even when Avengers: Infinity War was released people criticized the movie for not going screentime to all the characters. Many superheroes only had a few lines throughout the film and that was tough for fans to swallow.

The case with Crimes of Grindelwald is something similar. The only major difference that I found between the two is that Crimes of Grindelwald focused on the characters that were of less importance to the film than the ones who actually were whereas, Infinity war did the exact opposite. The division of screentime was certainly not done with perfection.

The ratings of the film 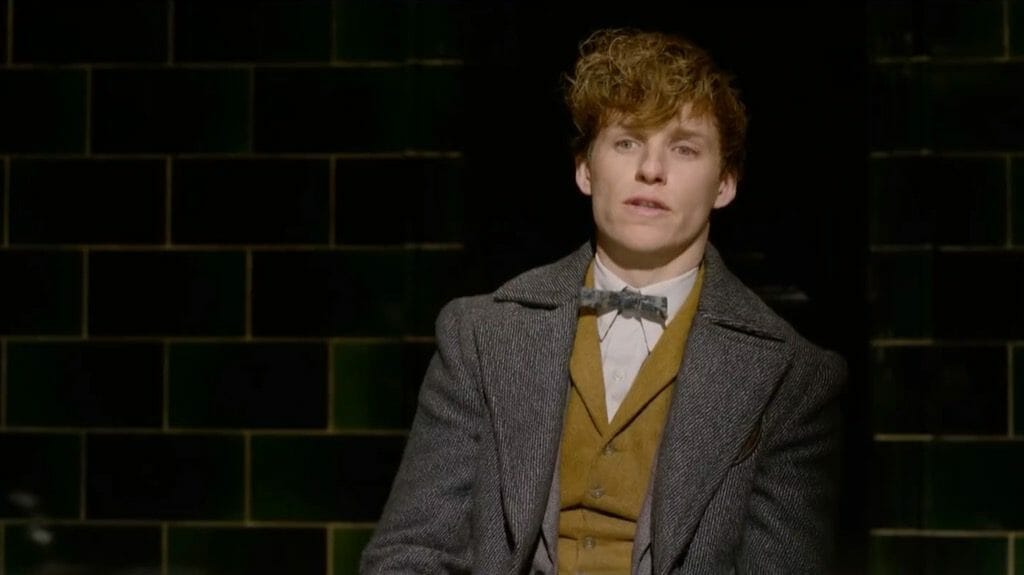 We all know that the screening of film takes place before it hits the theatres and critics are invited. So, fans actually have a chance to check the reviews before watching the films. In the case of Crimes of Grindelwald, the movie did not get a good reception from the critics.

It was bashed by the major critics including Rotten Tomatoes where it got only 40% average rating. This happened despite the original team returning to make the sequel. And the age we live in, we tend to believe in other people’s opinions.

The same thing happened with this film and the ratings dropped really bad from the first one which had a 74% average rating on the same platform.

The fans were not excited about the movie 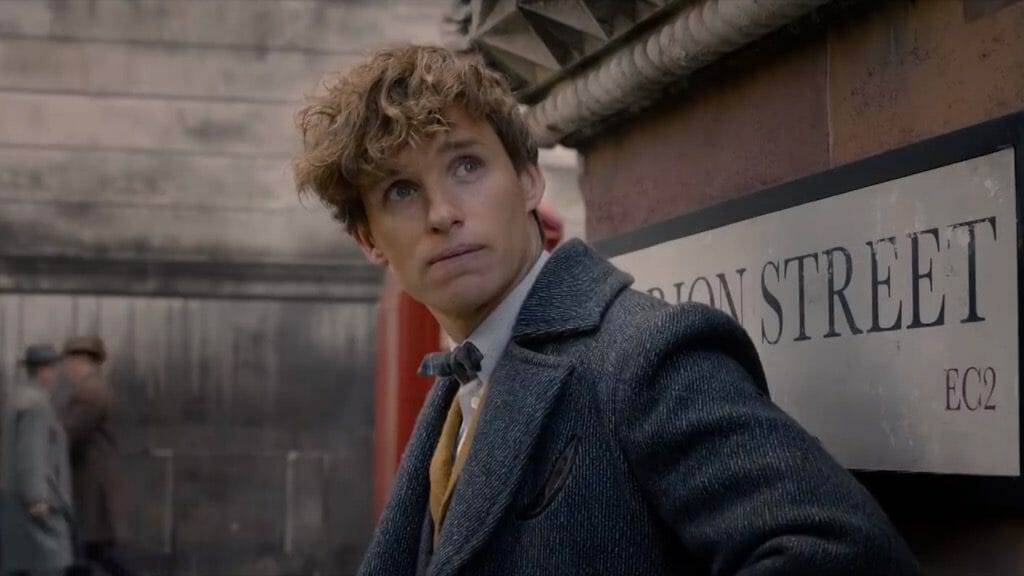 The fall in the box office collection in the US certainly has to do with the interest of fans. Looking at the current scenario and going back in time when the franchise was announced, it was seen that the fans showed less interest in seeing the world of wizards.

Even the first film’s whole box office collection was really good, but the contribution from North America was just around 25-35 percent. So, the fate was already known and not a lot was expected.

And, looking at the releases coming up in the next week including Creed II, it looks like the numbers will not rise. But still, if you are a crazy Harry Potter franchise fan, then I am sure the movie will live up to your expectations and you will enjoy watching it. Though, it will be interesting to see if the filmmakers continue the franchise up to five films as declared before.